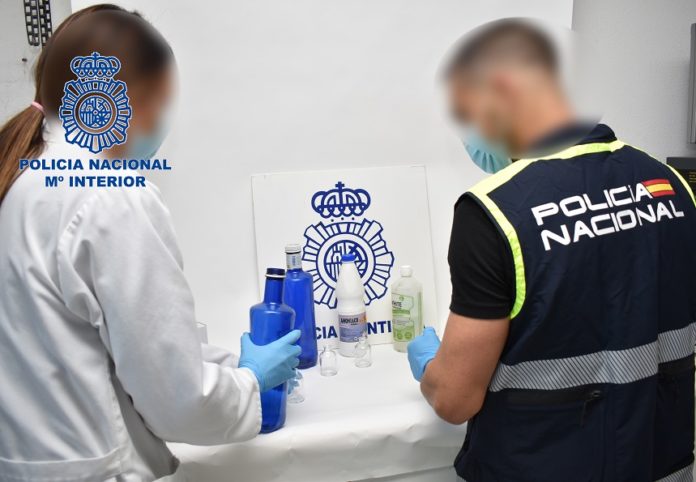 A man has been detained on suspicion of attempted homicide in Elche after allegedly poisoning a work colleague, reported the National Police.

The police were alerted when a worker from a metal company was rushed to the IMED hospital in the city after apparently having ingested a harmful chemical. 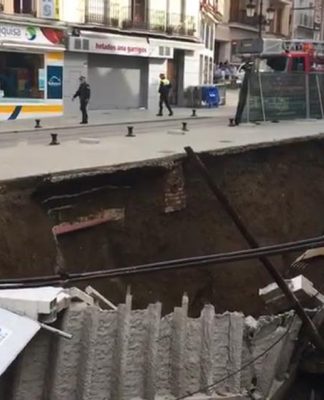 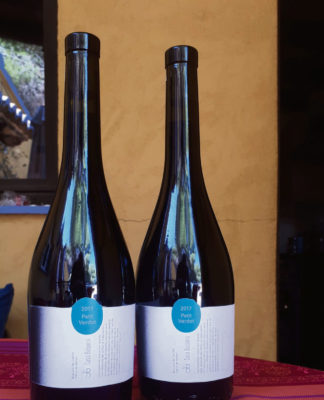