Home Costa Blanca North Warriors will come out to play 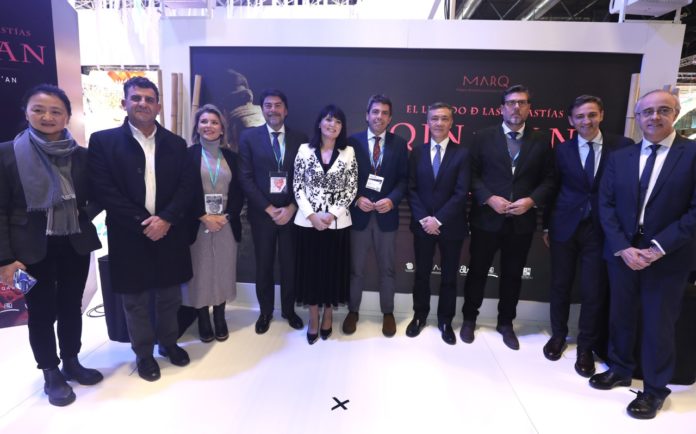 SOME of the original soldiers from China’s legendary Terracotta Army will finally be put on display at the Alicante museum of archaeology (MARQ) this year.

During a presentation at the Fitur tourism fair in Madrid last week, provincial government president Carlos Mazón said an agreement with the Chinese government had been reached,
‘after long years of work, the pandemic, complications, wars and diplomatic difficulties’.

It is the first exhibition about the legacy of the first emperor authorised by the People’s  Republic of China since the pandemic, and the first time some of the original figures have returned to Europe since 2018 at the World Museum in Liverpool.

This is also one of the principal activities to commemorate the 50th anniversary of the establishment of diplomatic relations between China and Spain. The exhibition about the legacy of the Qin and Han dynasties in China will be open to the public for 10 months from March until January 2024.

Sr Mazón highlighted the MARQ technical team’s ‘high level of care, respect and professionalism’, and suggested the exhibition will suppose, ‘a great calling card that will bring hundreds of thousands of people to the province and Alicante city, which will be decorated to
accompany the show’.

He assured the number of replicas and originals is unprecedented in Europe and will represent the most important cultural and archaeological exhibition ever in Alicante, along with the
‘beauty of the body’ exhibition in 2009, in collaboration with the British Museum, which had the Discobolosof Myron sculpture as one of its highlights and was the most visited in the history of the MARQ.

Pier project on the way

Bankia to pay out on ‘floor clauses’ from tomorrow 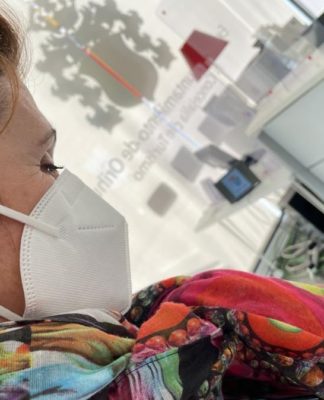 Visit Orihuela via an app 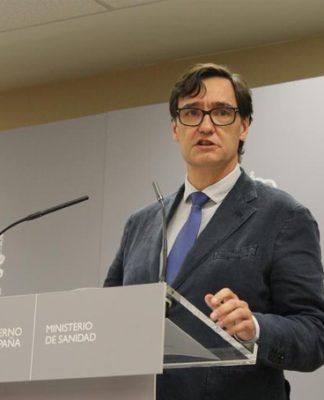 Closure order for all nightclubs 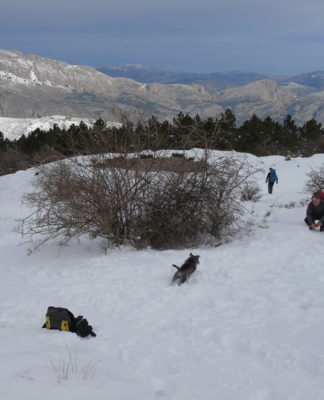 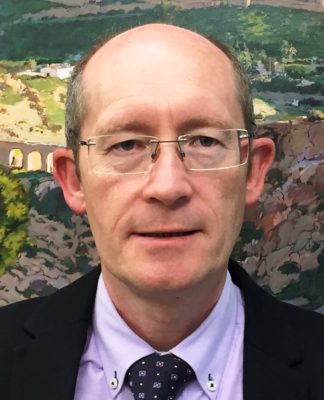