Many thanks for printing my letter in edition 2192. I also sent it to five English free publications, but you seem to be the only one in support of free speech!

We are on our way out of the EU and now that Prime Minister Cameron is standing down, the Conservative party must choose a new leader.  Hopefully it won’t be one of the Conservative party that voted for the remain group, for obvious reasons, and certainly not Sajid Javid after seeing him on the Andrew Marr show squirming to avoid Andrew’s direct questions. The man is a bare-faced liar and not to be trusted but booted out of the party altogether. After all, as the old saying goes, “You can lock from a thief but not from a liar”.  Perhaps a woman PM would be good with all the negotiating as Britain leaves the EU and walks into a bright, new future.  As a true blue I always think on the positive side and Britain will come through with flying colours. 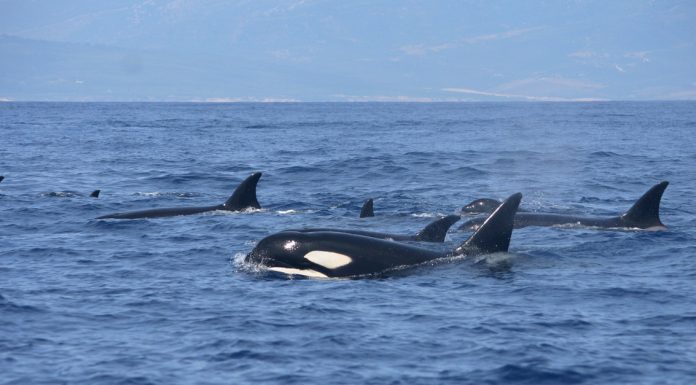 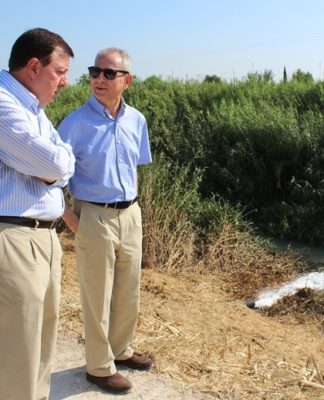 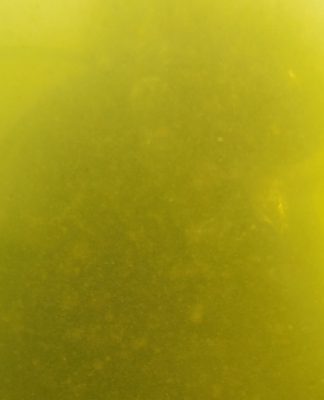 The death of the Mar Menor