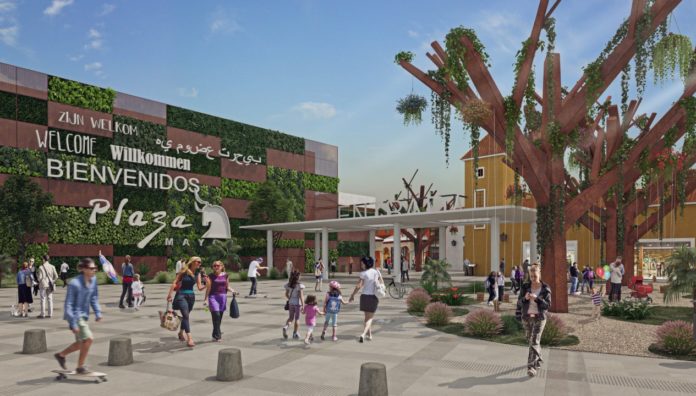 The Plaza Mayor shopping centre has launched work on a major remodel including the removal of six of its 20 cinemas to make room for a ‘gourmet’ zone, described as a high-end compliment to the centre’s existing dining options.

The project is separate from the ongoing work to create a McArthur Glen designer outlet in a major expansion of the mall, said representatives of Plaza Mayor’s parent company Sonae Sierra last week.