Brexit has been an earthquake. That is the way my Spanish friends have described it. It is a massive shock to all, as clearly nobody expected it, including the UK politicians. Whether we voted to remain or leave, many did not understand what the consequences would be for us all. Those consequences are now starting to hit home very clearly and quickly. The UK is in a terrible economic and political mess and from our homes in Spain we are watching a scenario unfold that renders our position as expats living in Spain very shaky.

It is impossible to say how long Brexit will take once article 50 of the Lisbon Treaty is activated by the next UK Prime Minister, but it is likely to take a very long time, probably years. Mariano Rajoy, the caretaker Prime Minister of Spain, has said we are protected for at least two years. It could be for longer if article 50 does not get triggered this year. That time will give us the space to think about our needs and hold the discussions we need to have to get our views and concerns heard.

From now on we need to work together regardless of how we voted. We are a very large community on the Costa Blanca and have numerous groups and organisations that can play an important role in speaking out. We need to use every democratic route possible within Spain and the UK to ensure our rights are protected. Some local mayors have been very supportive and understanding of our situation. We will quickly establish which ones really want us to stay.

The Valencia regional government could have a big role to play in the negotiations. Ximo Puig, the President of the regional government, issued a statement immediately following the referendum. He has said that they will do everything they can to try and help us and urges us to remain calm.

It could be a long hot summer! I urge people to sit back and enjoy it because in the autumn we need to start serious talks about our position in Spain.

Many of us have lived in Spain for a very long time and Spain is our home. My Spanish friends consider the British as family. They don’t want us to go. Let’s make sure we remain. 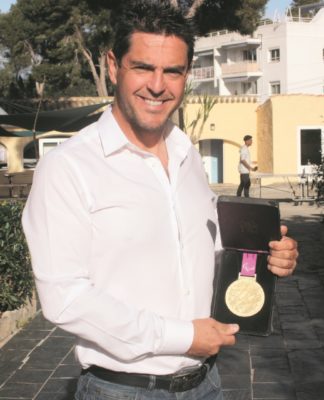 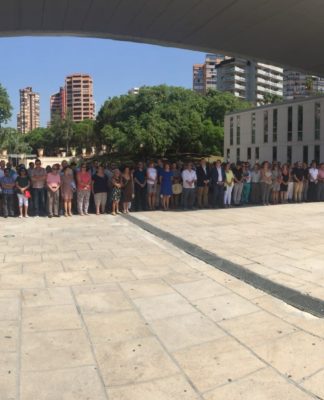 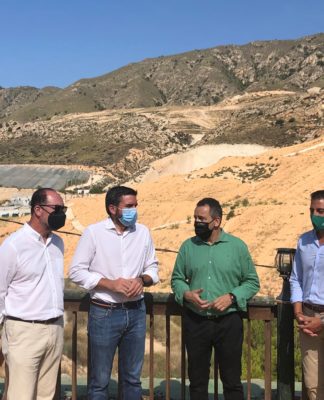