Home Costa Blanca North Ton up at the top 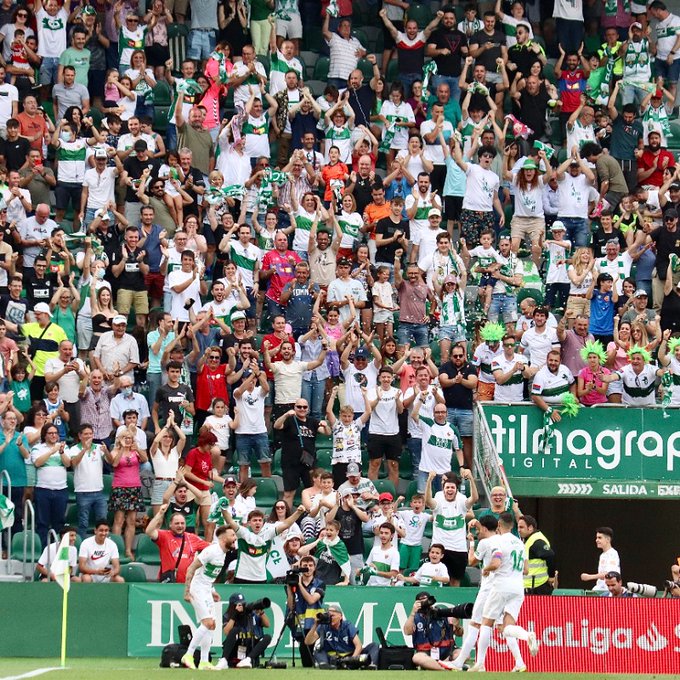 Elche football club is preparing for its centenary season, which will also be its third consecutive one in the Spanish top division.

The club has a significant fan base of British expats, who in recent years have been treated to matches against the highest calibre opponents at the Martínez Valero stadium. 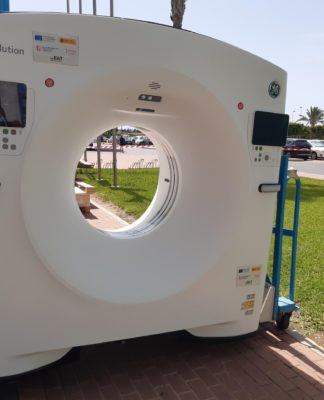 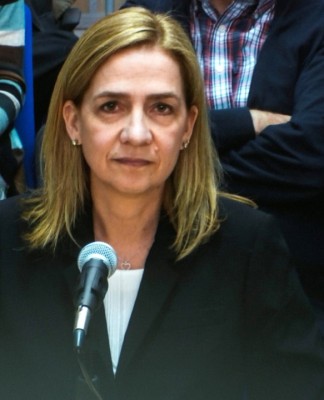 Princess sits in the dock 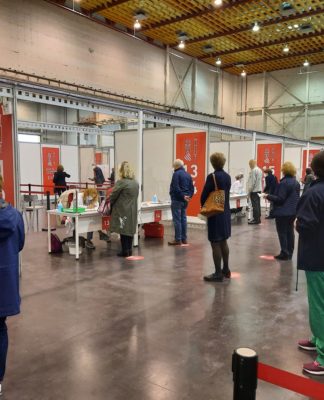