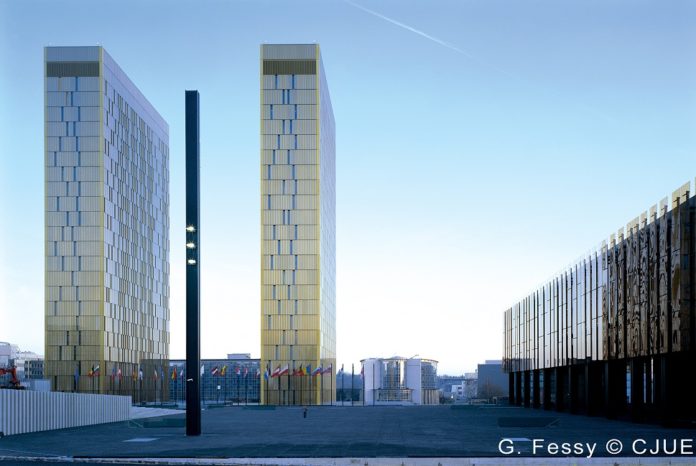 Spain has been referred to the Court of Justice of the EU for imposing disproportionate penalties on taxpayers for failing to report assets held in other European countries via the infamous Modelo 720 form.

The Modelo 720 is ‘in conflict with the fundamental freedoms in the EU’, according to the European Commission.

All change for animal bylaw 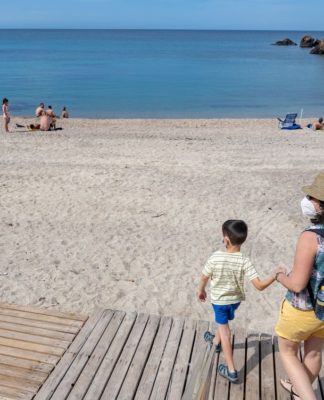 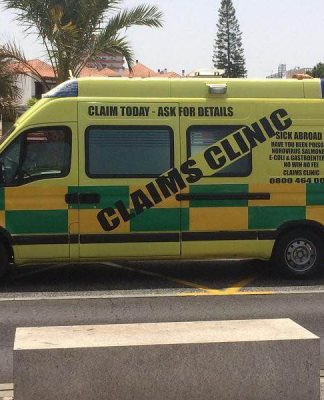 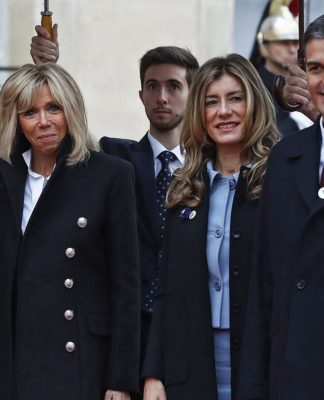 An individual’s view of Brexit