Home Costa Blanca North Our rights and the 15-year rule

How delighted I was to enjoy a letter in edition 2214 from a Mr Geoff Hunter. His last two paragraphs, referring to the admitted lies revealed after the referendum result, is exactly identical in context to a letter that I wrote to the “complaints department” within the UK Government last July. I too stated that if a criminal conviction was later found to have been based on false evidence, a retrial would be ordered.

So how can the result possibly be accurate and just in a democratic society with these revelations?

I also read with great interest a proposal by an MEP from Luxemburg suggesting that Brits could retain their rights in Europe, at a price.

The said article was spot-on, but the one fact that appears normal to avoid mention in any report, statement, etc is that a great number of us expats were denied the right to voice our wishes in the referendum. I am totally in agreement that after 15 years I forfeit my right to have a say in who runs the country in a UK general election, but even those with only half a brain cell should have accepted that this vote is entirely different, and is likely to determine the future living conditions of so many residents in EU countries.

The percentage points gap of vote out over vote in would have been obliterated if all long-term expats had voted, but maybe that was what the old farts in the Lords realised – and of course that would never do!

Personally, I have always felt that if you enter into a vote, you either win (well done) or you lose (hard luck). With that in mind, the idea of paying to retain rights is ok, but would it not be justice for those of us denied the right to vote to be exempt from any such fees?

After all, it is us with no voice, together with the others that are paying the price with the reduction in our pensions due to the exchange rate, whereas those in high office continue to enjoy their normal lifestyle, multiple houses, cars, staff, etc. Is there nobody in the least interested in the fact that a good many of these abandon Brit passport holders living abroad are ex service men and women who, if they had not taken part in the various conflicts of the last hundred years, most surrendering body parts and/or mental capabilities, the positions held by the many “well-off rich” may well not have been created under a different regime!

It would be of great comfort if the CBNews could at least lobby whoever necessary and champion our cause. 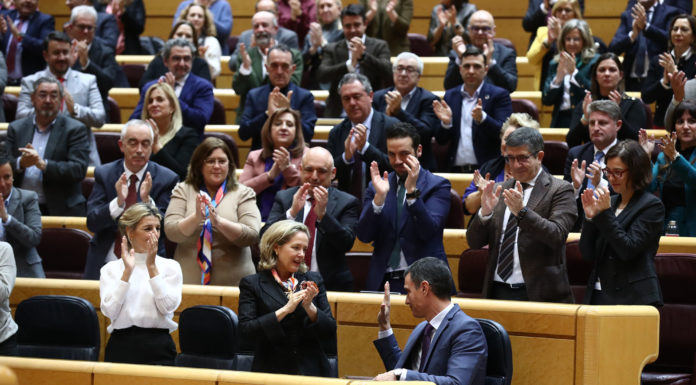 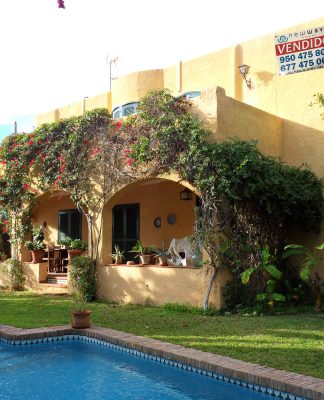 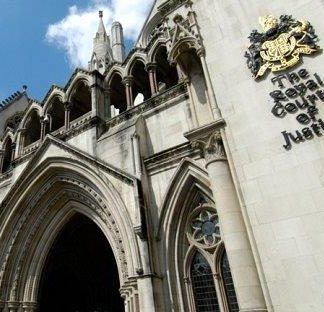