The Brit Scene’s theory that mr. Livingstone was relieved from office due to pressure from the mighty British pro-Israel lobby who couldn’t face the unpleasant truth about established historical facts, is being corroborated by the courageous mayor’s repulsive encounters with those Hebrew watchers of public opinion back in 2006. At that time the blacklisted, outspoken mayor, molested by the Jewish Evening Standard journalist Oliver Finegold who asked him if he belonged to those Germans which ‘healthily balanced’ Europe’s Jewish population and called him a concentration camp jailer.
The SBE (Standards Board for England), bowing to a Jewish compelling influence, imposed on Mr. Livingstone’s one month suspension from office. The mayor’s deputy, Nicky Gavron, called the SBE’s biased decision an attack on the roots of democracy and on the right to free expression’.
Karen Pollock, chairwoman of the British Holocaust Educational Trust, stated if Ken Livingstone had apologized (on his knees) he’d have never been penalized…
The Israel critic and Nobel Prize winner Harold Pinter is subject to discrimination by certain Jewish-controlled media and –in the past – none of his plays was shown in London’s theatres.
Nearly 70 years of Israeli atrocities against the Palestinian population and a denial of an own state, are the moral millstone around the neck of the Jewish Diaspora. 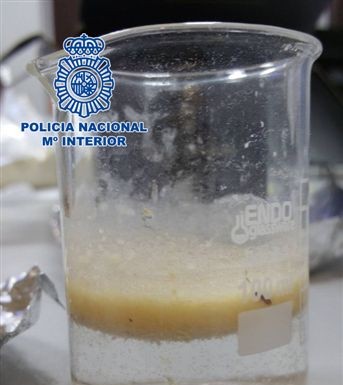 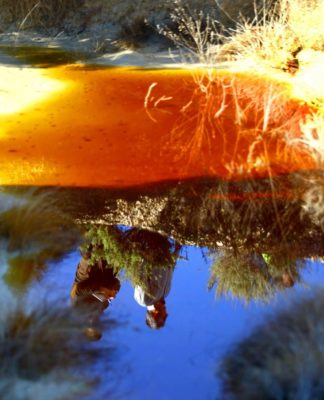 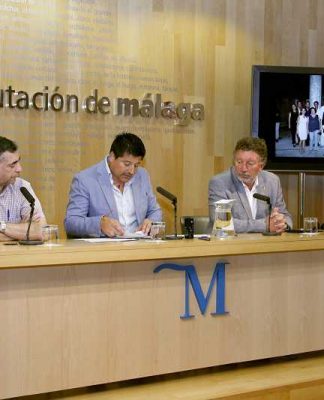