Home Costa Blanca North Letters to the editor Why should I leave Spain if I don’t want to be in...

Oh dear, dear, dear Margaret Snell (Costa News January 4 – 10) Why should I leave Spain if I don’t want to be in the EU?
I have nothing against any European country (well maybe apart from one or two and that might become apparent to you as this letter progresses). I am all for living in a Europe where the people of each ‘sovereign’ country elect their own government and their government do what the people of that country want their politicians to do for them.
I am against living in a dictatorship (which is what the EU is). Are you so stupid that you cannot see this? The EU (not Europe) is led by a group of people who are unelected, unaccountable and unsackable. Would you like Britain, or any other country to be run in this manner? If your answer is yes, then I assume you need medical help. If your answer is no – then why do you want to remain in the European Union?
By wanting to remain in the EU (not Europe), you are ‘betraying’ the millions of lives that were sacrificed for you and me in two World Wars. If you know your history – Britain has got Europe out of the s*** on four occasions. Louis XV, Napoleon, Kaiser Wilhelm and Adolf Hitler. They were military wars.
You are now involved in the ‘War of Peace’. Where your civil rights, freedom of speech etc. are being eroded away, little by little, so that you don’t realise it. The UK pays the EU (not Europe) £54,000,000 a day. The UK is the second biggest contributor to the EU (not Europe) funds. The UK has no say (neither has any other European country) in what legislation is passed. It has no veto. The EU (not Europe) is the most undemocratic organisation you could think of. It is not so much undemocratic as anti-democratic!
So please Margaret Snell, do not try to lecture me on what I know about the EU (not Europe). If you want some more real hard facts here’s some – Healthcare for ex pats: the UK gives the EU (not Europe) £674,000,000 a year. The EU (not Europe) gives the UK £49,000,000 a year. The UK gives Spain £223,000,000 a year. Spain gives the UK £3,421,338 a year. Don’t let a Spanish person tell you, you are draining their health service. We are helping it would seem, to keep it afloat. These figures were aired in UK Parliamentary Questions by John Mann MP (don’t know his political party and don’t care). He also gave figures for UK/France, UK/Germany etc., etc.
I don’t think that countries like Spain, France etc. would want to kick out the British expats because of Britain leaving the EU (not Europe).
On top of healthcare, you have tourism, which is also a big earner for many of the other European countries. I live in Spain as a retired person. My healthcare is paid by the UK (as above). I do not get any benefits from the Spanish welfare system – all I do is contribute to the Spanish economy with everything that I buy. I get no benefits in return. It is a different matter when the shoe is on the other foot! Recent figures have shown that the number of Brits living in Spain has dropped from over 300,000 to 240,000. Why?
So in answer to your statement Margaret Snell, I want to leave the EU (not Europe), but I don’t want to leave Spain. This letter also applies to Mr. Name Withheld (Costa News January 4 – 10). 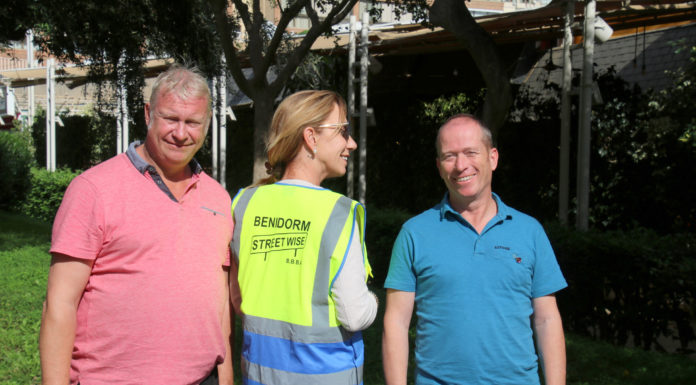 The sound of silence from Karen Brady 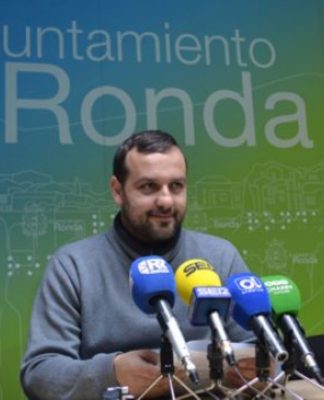 Ronda plans rate and tax hikes – and some cuts