It’s the party season and any reader who is short of a party piece might want to recite the following:
I used to do a party piece
That was an arty farty piece
With all that intellectual stuff
That went on – when you’d had enough.
Yes – I could be relied upon
To embark on some great marathon
About some maiden all forlorn.
Whilst you all stifled a big yawn.
And on and on my voice would drone.
A monologue in monotone.

When next I tried to sing a song
An agony I would prolong
I cannot sing in tune at all
And when I tried the noise I’d bawl
Was sharp or flat, or even flatter,
And all the glass around would shatter
My audience with great applause
Would clap and clap with no due cause.
“There’s more” I’d cry, and then persist.
“That’s all” they’d shout, and they’d insist.

I thought I’d do a little dance
And so around the room I’d prance
I’d pirouette around the floor
And hope to hear some cry ‘encore’
But as I spun round by the shelves
Their ornaments would by themselves
Go crashing to the floor and shatter
The host would say “It didn’t matter
These houses now have such small rooms
They only were some old heirlooms.

There was a time I used to play
Selected tunes from yesterday
The piano forte was my forte.
Sometimes my audience was naughty
Requests I’d ask for “Rock or Pop”
And they requested me to stop!
It was a joke as we all knew.
I only missed a chord or two
So then with spite I would embark
On some long fugue that was by Bach.

On one occasion the host came
To the piano to acclaim
My playing, and acclaim he did
But accidently shut the lid
I cannot now describe the pain
I hardly managed the refrain
Although on me he could depend
And I continued to the end
But all my efforts were in vain
The neighbours came round to complain.
And so my party piece right now
Is magic and I’ll show you how
To make somebody disappear.
Last week I got a volunteer,
His friends keep asking me just when
I’m going to bring him back again.
But I’ve a special trick tonight.
I think I’ve almost got it right.
I need someone to saw in two.
A volunteer like you or you! 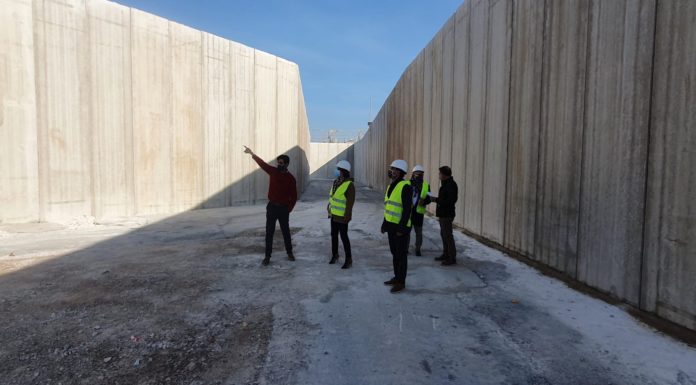 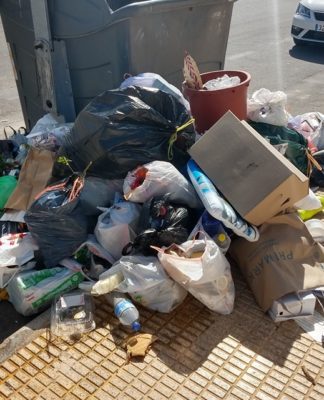 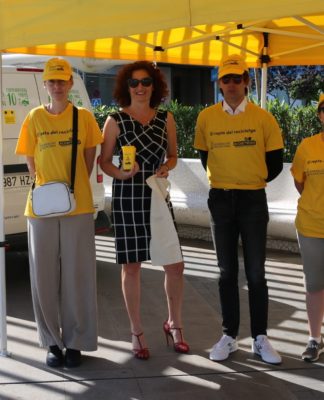 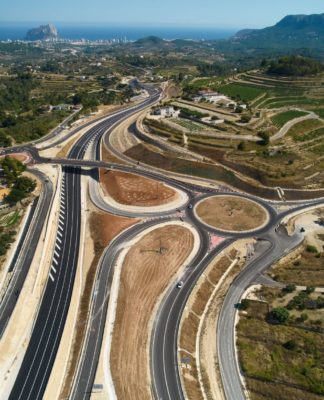