Dear Sir,
On last Saturday before the trial verdict in one clip of film shown, I clearly saw and heard Trump shouting to the crowd outside the Capitol building, “Fight now or you won’t have a country to fight for”.

If this is not incitement to rebellion or treason I don’t know what is.

If the verdict is ‘not guilty’ it only shows the corruption and total absence of justice in the American legal system. 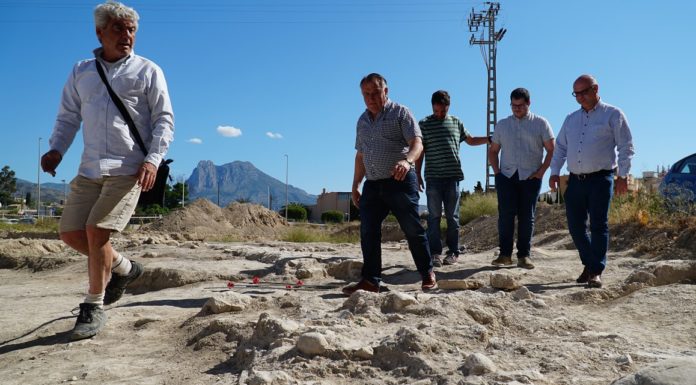 Call for caution over ETA disarmament 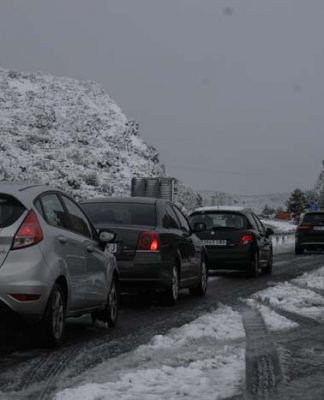 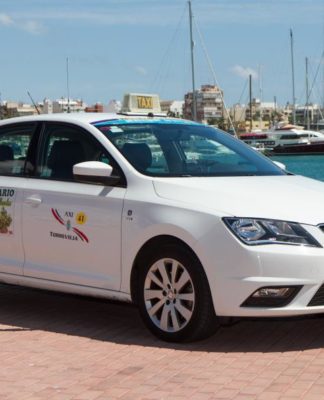 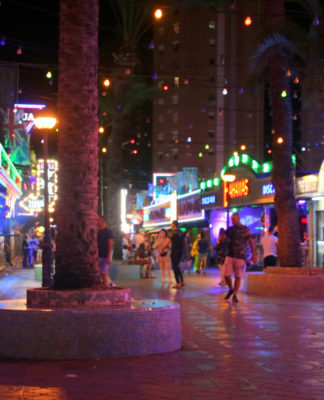 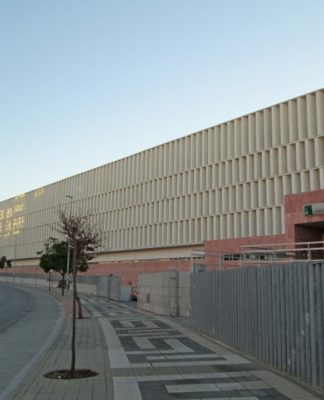