When is somebody going to do something about some of the incompetent users and irresponsible hirers of these mobility scooters? They are for genuinely disabled people to give them some independence, not for some incompetent idiot to play with or save some lazy gut bucket from having to walk a few yards. They are a menace and a dangerous one at that when they are irresponsibly hired out and used.
I fully appreciate that there are people with disabilities who rely on these scooters with the vast majority of these genuine users being most careful, knowing how to use them and being in full control of their scooters.
Unfortunately there are those who have never used these things before, have little need to use them and are a positive danger not only to the general public but to themselves. I speak from the experience of having been hit by a double one, driven by some totally incompetent idiot with some gut bucket of a passenger who would have benefited from getting out and walking. This, I hasten to add, was not even on a public footpath, it was in the indoor market where these things should never be allowed anyway especially not the double ones.
I was actually hit at least twice. The idiot driver had no idea how turn a corner, couldn’t have cared less about running into anyone and had absolutely no idea how to stop the thing. He drove into me, got told to stop but didn’t, just carried on straight into me for a second time even after I had tried to get out of his way. He even tried to carry on after the second hit when I couldn’t get out of the way at all.
I am afraid I lost my temper with this idiot and said a few very choice words not repeatable in print and if I frightened him then good, it’s no less than he deserved. My husband and a friend went after this double scooter to find out who the hirer was and the name of the idiot in control. My husband tried to take the keys so that this man would be put in a position of having to give information but then the so called disabled gut bucket in the back seat grabbed my husband by the throat and was removed by two Spanish gentlemen. So much for being disabled.
I was left shaking and now have a bruised, swollen and grazed leg so I think it’s about time hiring these things out to people who just can’t be bothered to walk either because they are too fat or too lazy should be stopped before there is a serious accident. They are not toys, not an alternative form of transport, they are to help give the genuinely disabled some independence. 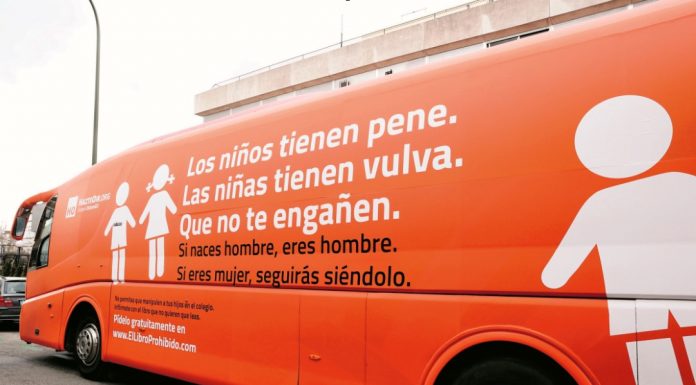 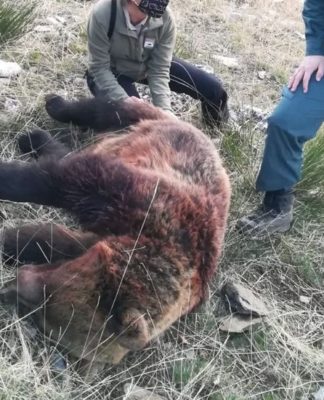 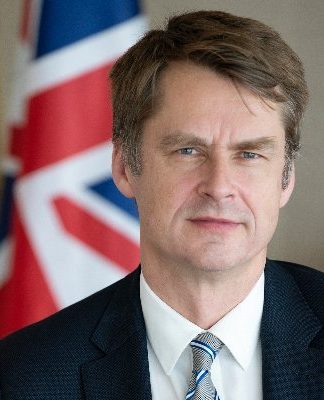 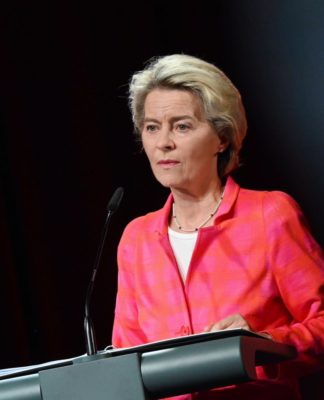 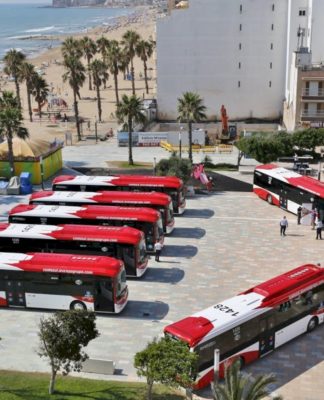