Well I must congratulate you in brightening up my morning and giving me a good laugh when I read your article on the change of limit on the CV70. Thousands of motorists are hitting out at change REALLY. I am a resident of La Nucía so know the CV70 because I use it every day.
If you and the La Nucía council had done a bit more in depth investigation, you would have discovered that the CV70 is the LOCAL DRAG STRIP. Cars and motorists go up and down that road at breakneck speed certainly not adhering to the then 70km limit. I have sat outside the China Garden restaurant and seen them go around the roundabout without even slowing down. In some cases, the cars have gone around the roundabout literally on two wheels. I have expected them to land up in my lap. Even now after the 50km have been put up, very few take any notice, as I was out on it today and they were flashing past me as though I was standing still.
I welcome the reduction in speed limit and I hope the Guardia Civil nab thousands speeding along that section of road. As for signing a petition to have original speed limit restored ABSOLUTELY NO CHANCE.

Dear Clive
I also use the CV70 every day. Admittedly, there are a few idiots who speed, but generally, the only accidents reported on that road are at the roundabouts because some drivers pull out into oncoming traffic or, as we all know, fail to understand how to drive on a roundabout at all.
The petition was literally signed by THOUSANDS (5,000) by the end of last Wednesday (7,500 this Monday), within a day of being put online. Because of the reduction, traffic congestion has increased in Alfaz (drivers avoiding the CV70 at Nucía Park roundabout and reaching the N332 through Alfaz).
But the main issue here was the lack of warning to local authorities or residents, even out of courtesy to the thousands – including yourself and yours truly, who use that road daily. As statistics prove, speed cameras hardly ever pick-up the ‘idiots’ and generally fine those who have just gone over the limit by between 10-20kmph – which would be the case of practically all drivers last week, probably even ourselves, until we realised! 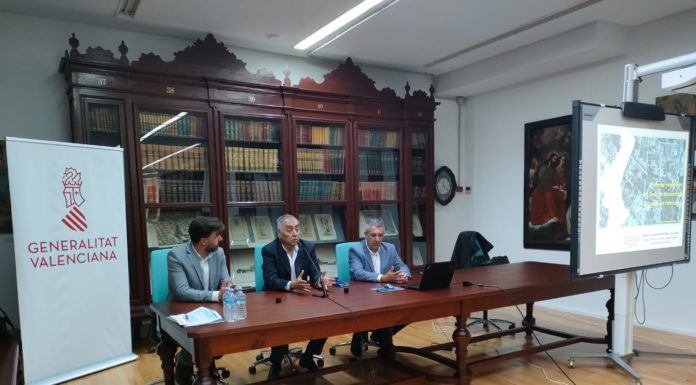 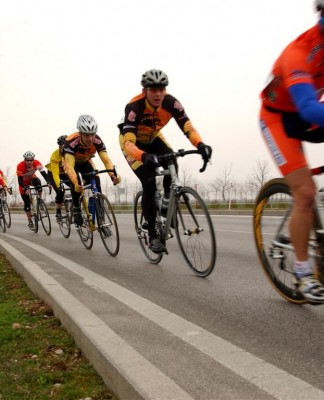 Back in the saddle