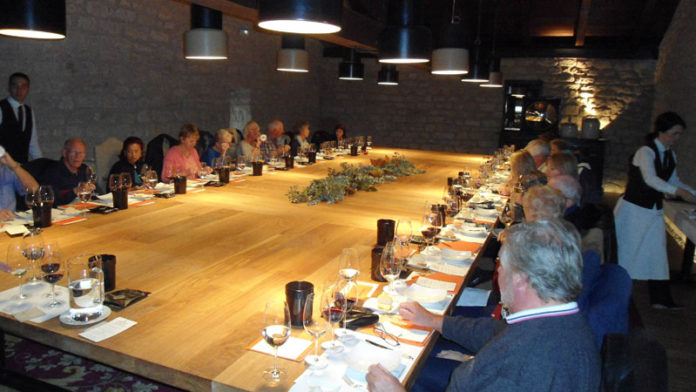 I’m delighted to read that in 2016 wine tourism in Spain, ‘Enoturismo’, registered an increase of 21% in terms of visitor compared to the previous year, as well as an almost 11% rise in revenue.
I’ve been involved in this industry since before it was ever recognised officially as such, and indeed, even since the name ‘Enoturismo’ had been coined! Thus I have a natural interest in its development, and even more so, as I continue to work within the sector.
When the bad, sad old days of the recession started (known here, rather appropriately, as ´La Crisis’) the wine industry, in common with most other sectors suffered diminished sales, and expectations too. I say ‘most’ because in such times there are industries that do the opposite – rather than contract, they expand.