This man is extremely biased and ignorant in the way he reports on a lot of things. He is not subjective, nor does he seem to educate himself on the subjects he writes about!
I am 68, worked in management in the NHS for 24 years, but he refers to Tommy Robinson’s supporters as I quote “childish and pathetic, Knuckle-dragger protesters, brains barely capable of functioning”. I am a Tommy Robinson supporter so, Mr Draper, you are, I feel personally attacking me! Also, let us get this straight. We as supporters are not far right or boneheads either! You as a reporter? Must be aware of what is happening in the UK and other countries, but possibly you have had your head in the sand for the bulk of the time’
If you have not watched the live video of Tommy on the day of his arrest, shame on you. As can be seen quite clearly, these men were receiving their sentences as they were carrying their holdalls. All of their names were printed up for all to see over a week before! The police told Tommy he was ok to film, when asked.
The police, who were not two feet away, say they never saw or heard the perpetrators assaulting Tommy Robinson or the foul words they used. Even when the defendants threatened to cut a woman’s throat, this was ignored. Who shouted paedophile or are you making it up as I watched the video live for an hour, plus they were there to be sentenced the trail was over! There was no media present as with the last three grooming cases within the month! A lot more are not being reported on either.
He has a sentence for attempting to film a grooming gang case in 2017. Now just explain to me, why Rolf Harris was all over the news every day with his trial. Plus Cliff Richards who never even went to court etc. etc… All this “closed courts” are waffle, if it doesn’t apply to all rape cases (oh by the way “rape” is not a word to be used for this sort of thing anymore). The media have not reported on lots of these rape cases, bit like you really (but not sure as I very rarely read your vitriolic insults).
May I suggest to you, to watch the YouTube video of John Wedger “whistle blower” who has retired from the police force and what he has to say about grooming gangs and what happened to him! When he tried to talk they arrested him for mortgage deception same as they did with Tommy.
I could also add to the list, watch the three lads who were mowed down and killed. Their parents have been treated terribly, watch what they have to say about their treatment at the hands of the police (and weep), ah but that’s on Tommy Robinson who you know very little about! But he put that video up the day before he was arrested. The parents have been involved with Tommy’s marches and speaking at them about what has happened to them.
This is not solely about Tommy Robinson who by the way has 600,000 supporters on change.org. This is about the people in high places hiding what is actually happening and happened over the last 30 years and probably more. Also, the closing down of free speech of what you seem to be unaware of. Tommy goes out and talks to people that the police ignore etc. Bet you only walk into work and talk to your like-minded mates!
Your last comment was vicious, as I assume as a reporter you would know that he has a price on his head. You will also know that he spent his last sentence (watch his video he doesn’t try to hide it) of 3 months in solitary (against the law) as he was beaten to a pulp.

Sorting out the banks 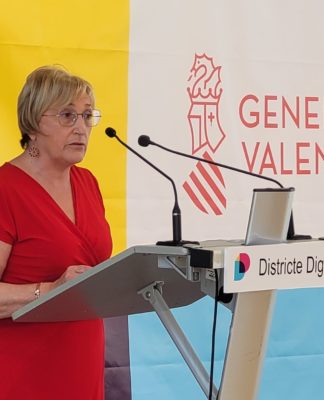 Waiting times down in Valencia region 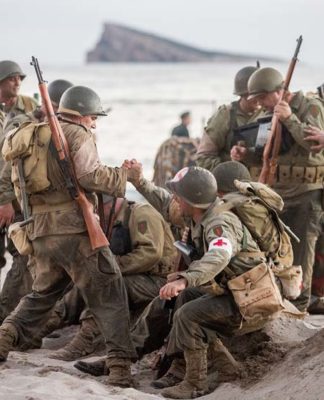 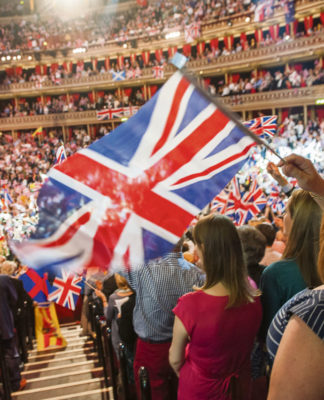 Boris, Baloo, and the Bare Necessities