It is no secret that Orihuela Costa is disintegrating before our eyes, in is my opinion that there is 3 people who should be held accountable, and that our Mayor, Mr Bascuñana who should take the ultimate blame, then there is our councillor for cleaning and that Damaso Aparicio and the councillor responsible for infrastructure is Angel Noguera García.
Let’s start with Bascuñana, his biased treatment towards the coast that is the only way you can describe his actions, our missing footbridge for one, it was not in his interest to push the developer to get the bridge built, instead he was just kept given meaningless ultimatums which they completely ignored; now our cultural centre – they have the 40,000 € for the feasibility study, and around €2,000,000 to build it but that is not in his interest as that would be a focal point where possibly groups/ associations would meet and become more unified; his biased budgets, Orihuela Costa contributes the most, 49% of the total revenue comes from the coast, in money terms roughly €45-50,000,000 a year, but what we get back as a budget puts us at the bottom on spending per person.
Now for our councillors, the last few weeks there has been a real backlash towards the council and Sr Aparicio for the decline in cleanliness as it is his responsibility. There is a massive shortage of bins especially the recyclable ones throughout the coast, there doesn’t seem to be any planned preventative maintenance, instead it is run on an ad hoc basis. But, if we did have the bins then there is a massive shortage of signs to put on the bins dictating when you can put out your rubbish and who to phone if you have large items.
We should have Eco parks around Orihuela Costa for builders, garden maintenance, etc. to take their waste instead of dumping it outside residents’ homes.
Now for the councillor in charge of infrastructure, Angel García, the roads are disintegrating because his lack of planned preventative maintenance, there was/is a budget of €3.3 million for potholes, surely, they could not have spent it already, and the amount of damaged tyres I am getting reports of is unforgivable. And now they want to BUILD, BUILD, BUILD here on the coast when we have a glut of empty properties, which are steadily growing.
These so-called councillors and our inept mayor can’t control what we have already; they just view it as extra revenue for them to plunder. The resentment against Orihuela council because of their treatment against the coast is escalating day after day, so we need to channel that emotion, energy and prepare ourselves for the next local elections on May 28, 2023 and let’s vote these nefarious people out of Orihuela Costa 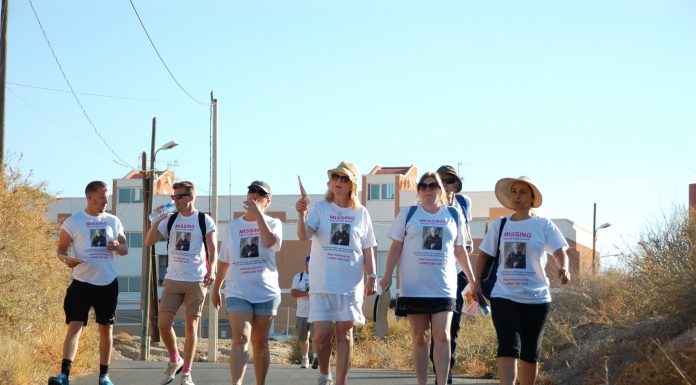 Mojacar says no to animal circuses 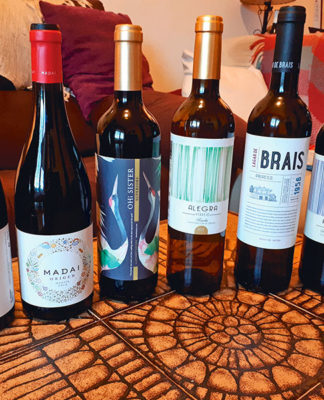 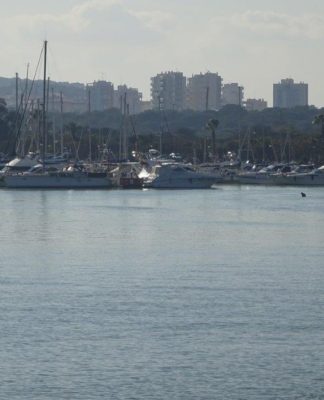 NO PORT IN A STORM 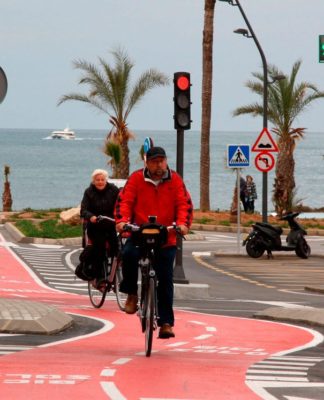 ‘On your bike’ in Benidorm