Dear Sirs
In a fair referendum, it is vital that all should have the right to vote. I left the UK last year, but apparently have no right to vote, because I was not active in UK politics and failed to register myself on an electoral register there.
There must be thousands like me who think all the main parties in the UK are as bad as each other and not worth voting for, but who regard the referendum on EU membership as a crucial issue that warrants our vote.
I have written to my former Member of Parliament and to the Prime Minister demanding a vote, but neither bothers to reply to me.
If a large chunk of British citizens are denied the vote in this referendum, then it is a farce. 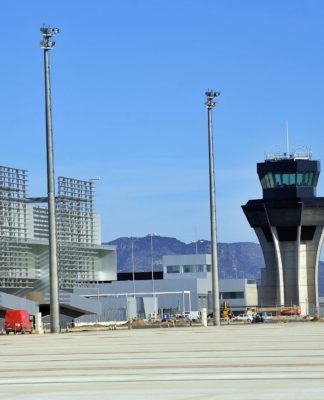 Difficult take off predicted for Corvera 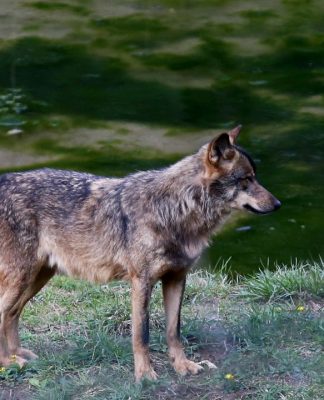 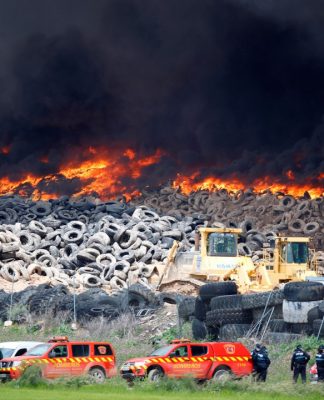 Convicted terrorists in the UK