Those of us who have been working as solicitors and advisors in the purchase of a property in Spain have been able to check (and undergo) the attitude of the taxation authorities. Especially the Oficinas Liquidadoras (Payment Offices), who are in charge of the Spanish Transfer Tax and Stamp Duty (known in Spanish as ITPYAJD), that is the tax for the conveyance of properties (and the amount for that tax is generally too high, so that it could reach the 10% of the value in the Valencian Community and the 8% of the value in the Community of Murcia). Such tax is paid by the purchaser of the property.
Until 2017, we managed to advise our clients and succeed against the abuse of authority of the Payment Offices, who firstly implemented the legislation approved by the authorities, which, secondly and within a variable period, would be cancelled by the courts of justice.
The Payment Office used to check the value of the property and ask the purchaser for a specific amount of money regarding the difference between what they considered was the real value and the value appearing in the deeds.
In fact, article 57 of the General Tax Law allows the taxation authorities to check the real value, which is an idealised and controversial concept: it could be calculated upon a percentage based on the cadastral value, or an expert opinion from a group of experts from the government administration, or a property valuation calculated at the moment of obtaining a mortgage from the bank. And it was the government who decided which method they should use (according to several court judgments), having chosen the first one as a frequent preference.
So the purchaser (both Spanish and foreigners) found very difficult to understand the fact that an outsider, who has never seen their property and taking a simple operation as a basis, could determine what the real value of the property is. And the same situation was given even during the economic crisis, when the value assigned by the taxation authorities (cadastral value) was too high because it was still related to the price of the real estate boom. And such situation was even more difficult to explain when the seller was a bank, which counts with expert technicians who determine the prices, which, at the same time, are published in the media.
In 2017, taking as a base two judgments of the Spanish High Court, since the 6th of April they declared the accuracy of the general system of operations related to the cadastral value; the Payment Office intensified their intervention checking the values and claiming different amounts to the purchasers because they considered that the real value was higher than the one declared.
Every single week we used to assist people who had purchased a property and were shocked by the fact that the taxation authorities had asked them a very high sums of money (sometimes over €10,000) which they couldn’t afford paying (due to the fact that they normally spent their money on the purchase, works and furniture); and they didn’t understand the reason for that claim, because they had declared the real value of the purchase along with the corresponding taxes.
Recently, after some judgments from the Spanish High Court (May 23, June 5, 13 and July 18, 2018), which denied the accuracy of such operations and the authorities of the Community of Castilla La Mancha, this situation has changed all over the country.
Those changes in the process (which has been accepted by the Payment Offices in the Valencian Community) have been done thanks to many solicitors’ and tax advisors’ effort, who fought against the taxation authorities. Nowadays the purchasers have a certain security regarding the revision of the values made by the taxation authorities; and, those who purchased in the past, could have a chance of the admission by the government or, in the worst case, could win the lawsuit so the intended revision will not take place, therefore they wouldn’t spend such amount of money, which should have never been claimed.
Unfortunately, those purchasers who paid it and didn’t claim such amount will not be able to do it now because they weren’t correctly advised by a solicitor. 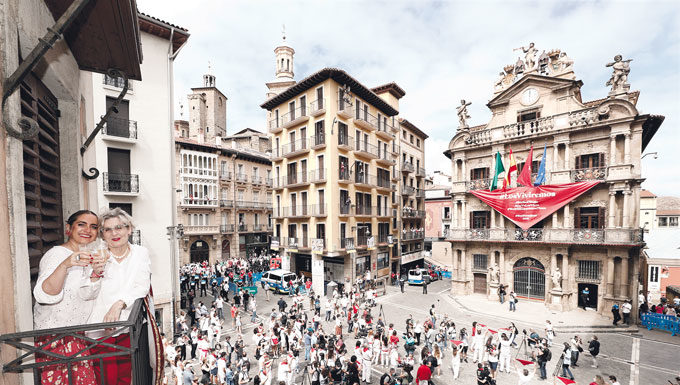 No bulls in Pamplona 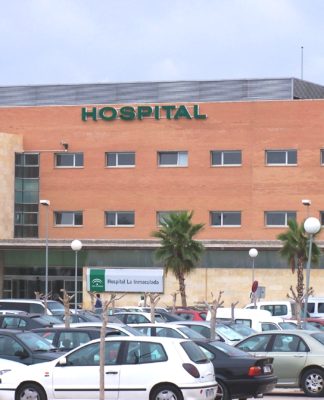 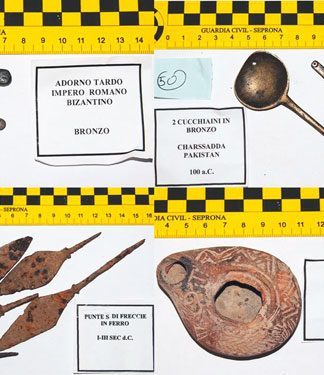 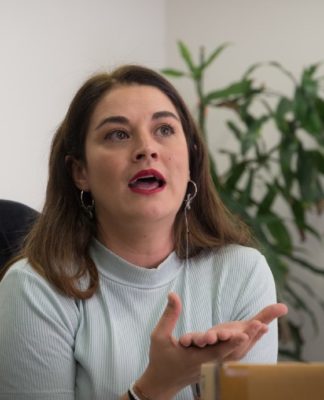