Spain has turned into North Korea including the clapping of all followers who behave like a bunch of sheep. Misinformation is spread everywhere.
People are ratting each other out and keep record how many times a day you go out with your dog. The police uses drones to control the situation out of the air. Looks good doesn’t it?
How did we get here: Governments in Europe managed to break down their health service to third world level. Instead the money was spent (or rather wasted) on other useless projects. Getting people into Europe who were living in safe countries outside the EU is a great example. And what about the investment in buildings. Especially the Spanish government wants their staff to be in buildings that were restored for billions and billions. Why is that necessary?
So, now our Mayor Ribó. This is the guy that let the crowd party on while the coronavirus was wooing already. Valencia expected around 200.000 visitors from Italy during Fallas. Ribó just let the party go for 10 days, gathering thousands of people in the same spot at the same time every day. In the same week, he considered it wise to have a football game played without public. This guy and his council should go with immediate effect.
The governments are scaring people with numbers, whereas this is a normal flu with figures that are really not very different from other years. The media hype however encourages people to go look for medical assistance who would never do that in a normal situation.
I am 51 and I probably had a flu a year. I never went to see a doctor for that! A lot of people did the same, but now, if they feel they have a minor problem, they go to doctors and hospitals.
The lack of capacity created by governments in the last 30 years and human behaviour called hypochondria, enforced by the media creates this crisis. 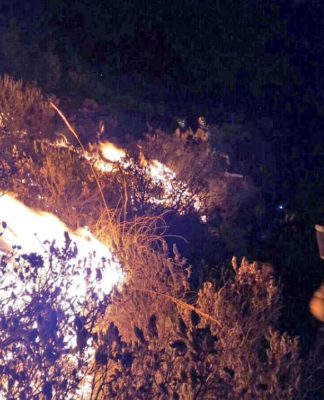 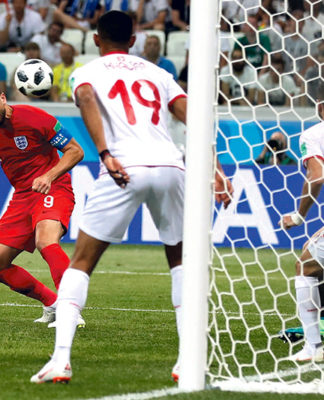 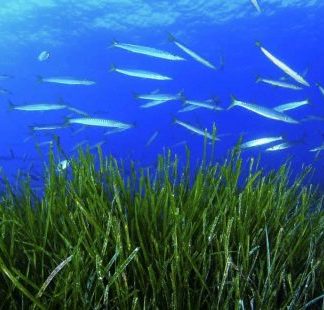