I noted that Graham Shelton wrote an article on “renewing your driving licence” March 24-30 2017. I would like to advise people of what happened when two of us went to change our UK licence to Spanish.
We went to the Gestor the first week of September 2016. I then returned to the Gestor on the 03-10-2016 after attending the “medical” at that stage I was asked to hand over my UK driving licence and was given a small green ticket “Autorizacion temporal para conducer” dated 03-10-2016 to 01-01-2017. As I was returning to the UK for 3 months I asked for an extended one and was refused. Whilst I was away my partner sent me my new one as this one had run out. A ripped half of an A4 “Autorizacíon temporal para conducir” When I went to hire a car I was refused. I then asked a policeman and he said sorry anyone could have printed that off! This ran from the 03-01.2017 to the 03-04-2017 (note 2 days missing not continuous). I actual got my driving licence on the 11.03.2017. My partner got his late January 2017.
So my advice is make sure you start the process well in advance of holidays as over 6 months seems a ridiculous amount of time to wait for a driving licence! 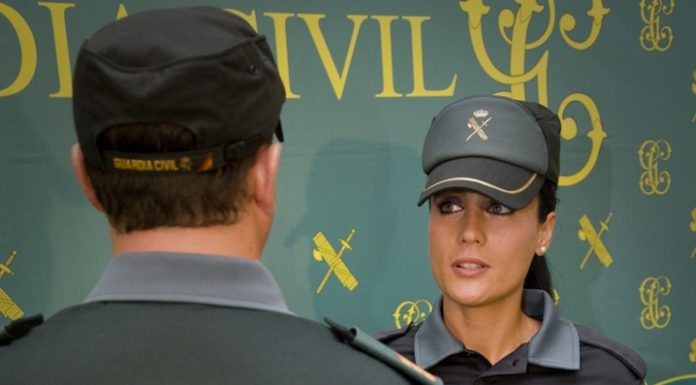 Updates for victims of crime 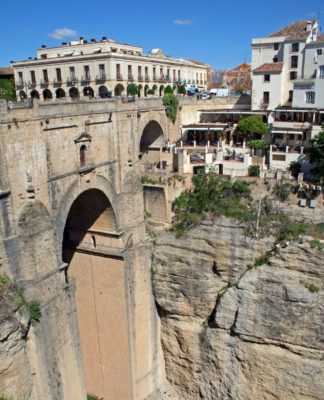 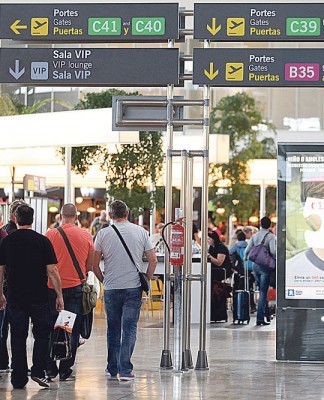 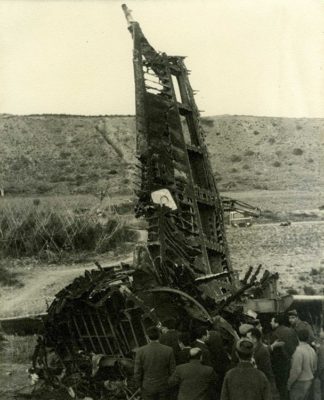 Spanish reflections. Re: English in Europe