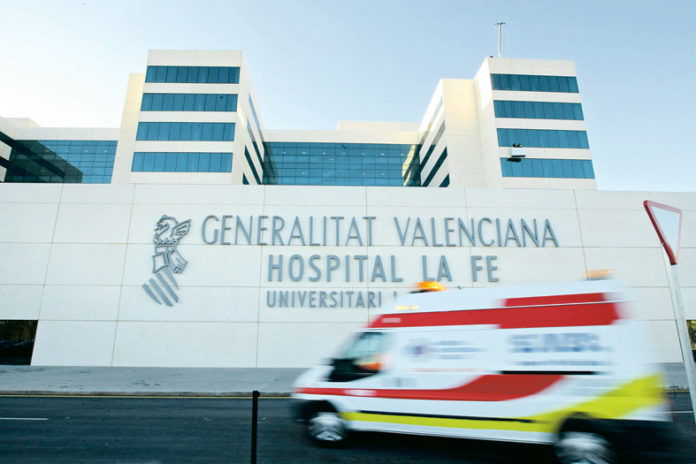 VALENCIA’S largest hospital is having trouble attending the demand caused by a recent spike in upper respiratory diseases, mainly flu.
The emergency room of the city’s La Fe hospital tended to 501 people on the first day of the new year. On January 7 the number increased to 612, but then, on January 12, it reached 1,165 patients – which is much greater than the average. 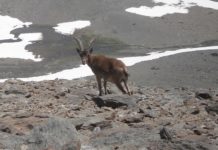 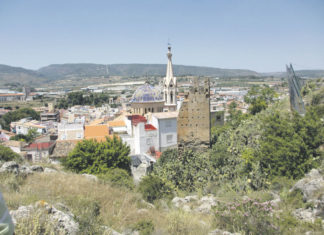 January 10, 2022
0
Remote rural villages across the Valencia region will have at least one cashpoint machine in place by April, so residents no longer need to...

In defence of bar owners