Website comment
October 22
Why do politicians come here to explain about Brexit?
The latest is Dominic Raab, he has had a break in the Spanish sunshine to deliver an open letter in this column, another vague epistle may well have been penned by Dominic (the Head Honcho) Cummings with the instruction to keep to the script. Others will comment on other parts but I take up the bit about health care. As an oldie myself, it is the greatest concern.
Instead of stating we should ensure that we are covered, can I suggest an interpretation of that ‘If you are an old biddy & have not yet a knee or replacement hip done, please do so before December 2020. The Spanish NHS is so much quicker & better & we certainly do not want you back in the UK onto our crumbling Health System.
Like so many, I am not allowed a vote in my birth country, been away too long & not patriotic enough some say, despite I have served in the British Armed Forces, as so many others have in this same situation are told.
In the early 1900’s, my Grandmother had a vote, as she was a householder. Yet once we leave the protection of the EU as a citizen, I shall be like a stateless person, as I will even lose my vote in Spanish local elections, no say anywhere in the world.
Recently speaking with an Eastern European man here, he told me that his parents under Soviet domination accepted what they were told; even knowing their rulers lived a better lifestyle. However, they could access social housing & employment even if it was in a low paid job. Also, they knew they were restricted as regards travel to other places without a visa. It made me think if this sounded rather like life post Brexit in our (dis)united kingdom.
Since the chancellor is splashing the cash, could he spare a bit to buy some braces for our P.M who has to walk around with his hands in his pockets maybe to keep his trousers up. Or is it because he needs to hide his hands with fingers crossed each time he needs to answer a question.
My grandfather was a military man, signed up at 18 years old & fought for his country in every war for Britain. He was gassed in the trenches & I was able to buy a ceramic poppy in his memory. He believed along with his fellow soldiers that their effort was to secure peace in a united Europe. Brexit feels to me as if my own countrymen have said he was a fool.
Alice Band. 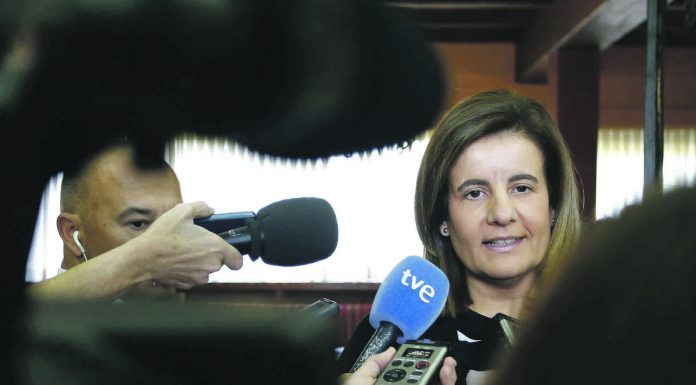 And on the subject of Brexit…. 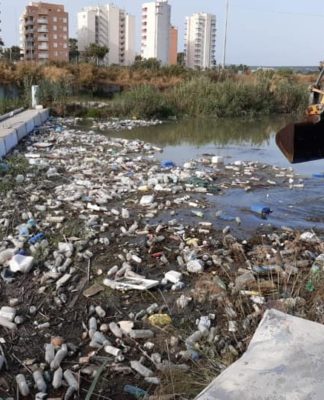 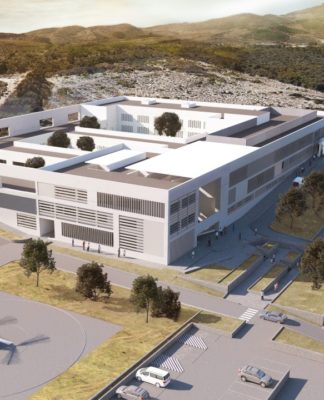 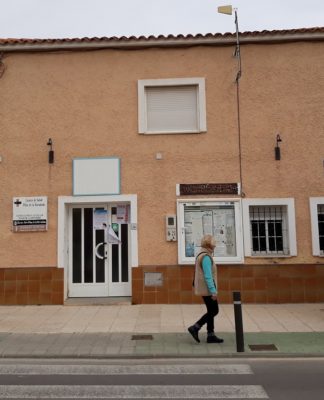