Dear Sir,
Your columnist Mr Draper usually arouses no more than a wry smile or a raised eyebrow when I read his latest diatribe but this time he has gone too far. He is actually claiming that around 20% of the UK population is living in absolute poverty! Note that adjective and consider what it means. I am of the pre-war generation and have very clear memories of real poverty right through and after that conflict.
Born and bred in Glasgow, Mair Street on our right had a ‘model’ lodging run by the good old Sally Army with queues forming in early afternoon and to our left, Eaglesham Street too often had that saddest of sights – the Warrant Sale.
For those of your readers who are not familiar with that term officers of the court would arrive at the tenement, take the owners and their pitiful possessions outside and sell everything they could, right there on the street. The dates and times of these diabolical events were always published in the newspapers so that the vultures could pick up a ‘bargain’.
To the credit of the neighbours (poor themselves), they often tried to help by banding together and trying to buy for their friends in the tenement or street. As you may imagine, this sometimes led to violence as the vultures pushed the prices beyond their means.
In the Eighties, the Observer supplement published a series of photographs depicting poverty in the Forties. The front cover showed a young lad in Glasgow very much in the Dickensian ‘urchin’ image: I knew him – he was my classmate.
Mr Draper needs to learn about real poverty before making ridiculous claims. If one in five of my fellow Britons is suffering absolute poverty, something very strange must have happened in the few months since my last visit! Relative poverty is always with us and I am surprised Mr Draper cannot distinguish between real and apparent poverty. Perhaps he is simply intent on burnishing his left-wing credentials? 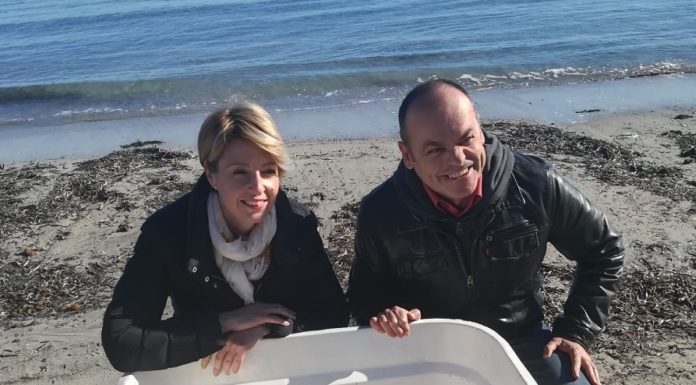 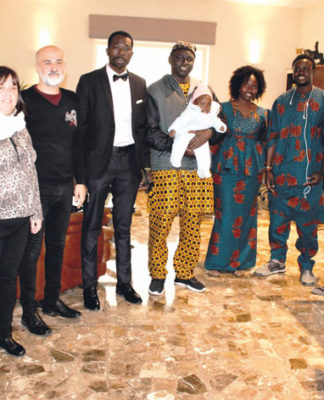