Dear Sir,
What do you do if your pet prediction just won’t come about? You ban anyone who wants to speak on the other side of the argument. If they won’t go away, you say they’re in denial and the next step is they’re the lunatic fringe. That’s how the climate change people go on.
Notice they no longer use the term global warming. Mostly because it isn’t. Oh yes, the climate changes a bit, it always has. For instance the world had a cold ‘snap’ from about 1450 to 1950 – but these ‘experts’ keep very quiet about that.
Can I remind your correspondent Tom Draper that it was the flat earther who locked up Columbus and banned him from speaking.
So the global warming freaks have just been told to keep trotting out the mantra “it’s happening”. It isn’t. Remember the Prince of Wales’s hundred months to save the planet?
Those hundred months are long past and whatever happened to that hockey stick? No, the luvvies, the media, and especially the BBC love perpetuating the biggest con since the South Sea Bubble because it puts white western man and his history in the doghouse and that’s bully for everyone.
And by the way, find the worst picture of Lord Lawson to accompany the article. Meantime a big thank you from the many people who are making billions from this gigantic myth and desecrating the world with all those green gobbling turbines.
Yours faithfully
Peter Henham

P.S. Your journalists “replying” to readers’ letters on the same page is surely an abuse of privilege. If you print this letter, Tom Draper can come back at me next week.

Dear Mr Henham,
Regardless of your opinion on the issue (which you’re entitled to as much as Tom Draper is to his), I find it surprising that you are irritated by our columnists replying to letters.
Many readers appreciate we actually take the time to read letters addressed to us and take more time to reply to them as quickly as possible (preferably in the same edition). I have passed your comment on so Mr Draper, who is a freelance contributor, may reply to your letter next week as you have requested.
Ed.

Re: Rumblings from a cow’s backside 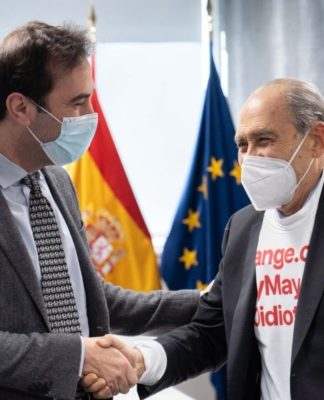 ‘Old but not an idiot’ campaign reaches corridors of power 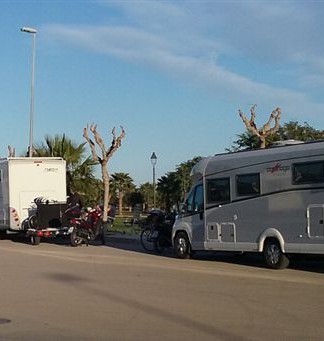