If you or a member of your family has had a close encounter with death, you will know that there comes a conviction that health is more important than money, career or any other material aspirations. Has the Covid-19 pandemic just brought that realization to national Governments?
If so, we are witnessing possibly only the beginning of a massive sea change in the way in which the world faces its future, not least economically.
In the UK, for instance, the vast amounts of funding now being promised are beyond the wildest imaginings of just a few weeks ago.
Many people will remember Tony Blair’s government being accused of ‘stealing the Tories’ clothes’ when they kept many of the outgoing government’s policies. Who would have thought that the new Conservative government would have taken the Labour Party’s manifesto budget and multiplied it beyond their wildest socialist dreams? Not only was that manifesto ridiculed at the time, but even prominent Labour leaders conceded that they lost the election partly because the promises were too good to believe. Even traditional Labour heartland turkeys voted for Christmas! Those quaint ideas were all based upon the apparently obsolete world order notion that budgets have to balance and if they do not, people have to undergo years of austerity in order to get the country back into the black.
Boris Johnson’s government swept that thinking aside even before Covid-19 arrived and now it appears that money is no object. Marshall Aid after the war years was an enormous millstone around the neck of the UK but this struggle against an unseen enemy is likely to dwarf that debt for decades, if normal financial conventions are to be observed.
But this is a world war involving every country and every financial institution so maybe it is a time to look again at the rulebook. Is it beyond the realms of possibility that a series of noughts might just be taken off every nation’s debt? And in a future catastrophic scenario should not there be an agreement that, maybe through a Super IMF, the whole world will roll up its sleeves to help counter the problem through a concerted effort of cash, resources and expertise?
Evidence suggests that when traumas and crises end, people’s thoughts turn to higher things. The spiritual aspect is largely a casualty of hectic, modern life but all the time left alone with our own thoughts might just have reawakened a national sensitivity and prompt an awareness that maybe our priorities should be revised. The neighbourly care that is being demonstrated is a microcosmic step in that direction and it will be interesting to see if governments around the world will now ditch all those pre-convictions and prejudices and actually start to talk to each other constructively.
Who will have the courage to abandon party politics for the common good? Who will have the moral fortitude to abandon expenditure on armaments in order to finance a safer and healthier world? Too much to hope for? Pie in the sky? Until recently, I would have agreed.
We have just been shaken from our slumbers by a virus – not even an armed conflict. What if September sees the arrival of Covid-20?
We have staggered up to the crossroads without a map common to all and more by luck than judgement. We cannot go back; going straight ahead leads to disaster. Our options are few and in the face of global warming, may be strictly time-limited. We can, as the human race, close our eyes to the new reality or see this as the perfect opportunity to put the world in order now, as of today. 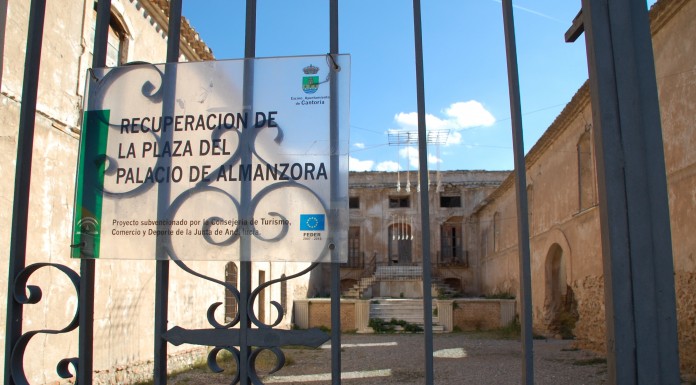 Healthcare spending discrepancy in the spotlight

Thanks for Brexit article

Problems at the airport 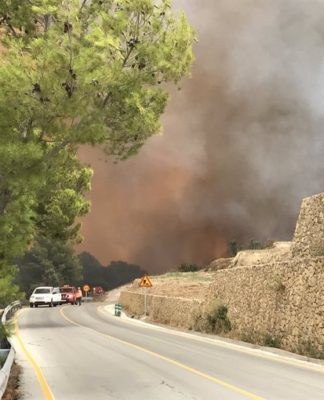