I have been asked the following question by a Spanish friend who lived and worked in the UK for a few years before returning to Spain:
“Why have the UK entered a team in the Olympics under the banner of GB, when GB doesn’t include the whole of the UK, for instance NI?”
Also, as far as he is aware GB does not have its own flag or anthem.
Can anyone explain this because I cannot?

The legal explanation  given by the BOA (British Olympic Association) is that Team GB was chosen and used since 1999 for the Great Britain and Northern Ireland Olympic team – it appears Team GB is easier (more commercial) than the more precise Team GB & NI. It has been controversial since its launch because of the focus on Great Britain and disregard for Northern Ireland. The BOA has so far rejected proposals to change it to Team UK – which would be more exact. As you can imagine, it responds more to branding and merchandising than people’s feelings – especially as the BOA has the patent on it.

National teams in UK sports is a tough one to get your head around anyway. Try explaining why England, Scotland, Wales and Northern Ireland have different football squads in the World Cup and the Commonwealth Games, why in cricket the ‘national’ team is ‘England and Wales’, or why Northern Ireland players form part of the Irish team in the Rugby Union Six Nations tournament.

And you are right on the GB national anthem not existing (God Save The Queen is for the United Kingdom of Great Britain AND Northern Ireland), and as for the flag, the only precedent is the maritime flag of Great Britain used until 1801 which did not include Saint Patrick’s Cross. 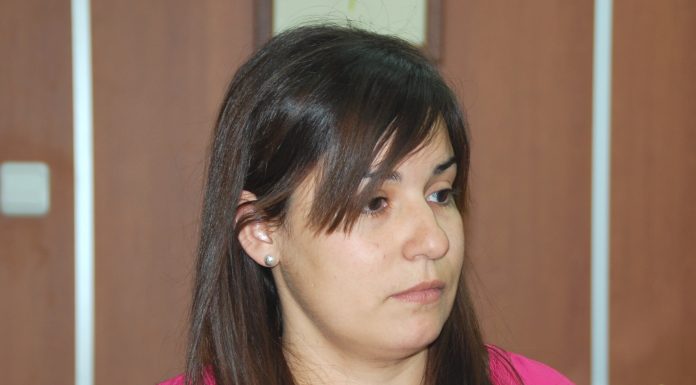 The TIE – More than meets the eye!

End of the line 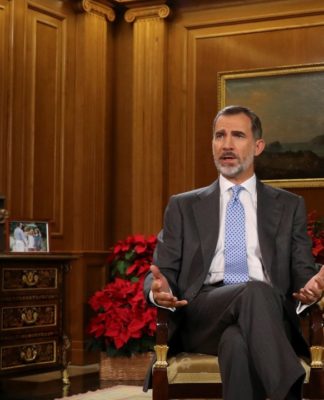 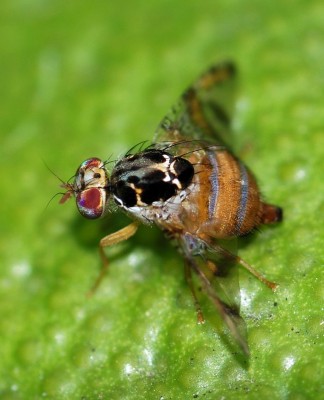