After the recent spate of dog poisonings in and around the Calpe/Benissa area, I believe 38 dogs were affected, only three of which survived (mine being one of them).
Why is this allowed to happen? Not only are these people evil, leaving behind devastated families, some with children who must be heartbroken losing their pets, but they are subjecting dogs to a horrendous death and an awful recovery for those which survived. Our dog couldn’t walk, eat or drink for four days, he survived on ice cubes. He couldn’t lift his head for a week and the vet’s bills are horrendous. But I am so grateful to our vet, he saved him twice, because he was poisoned twice!
Dogs can’t run freely on the beaches and now can’t enjoy the freedom of the campo. Our dog has to now be kept on a leash or muzzled!!
Anybody can walk in to any chemist and buy this poison without having to identify themselves!! Someone suggested poison can be made at home from various plants etc., this is true but would not be as toxic or quick acting as this one was identified to be. If people had to sign for these poisons as in UK and other European countries it would give authorities some way of tracing these people and would go some way to deterring them. At the moment there is no deterrent and no punishment.
I would prefer to remain anonymous though I have supplied email address 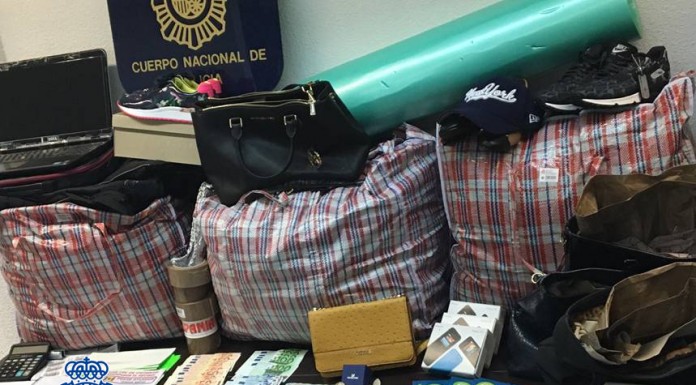 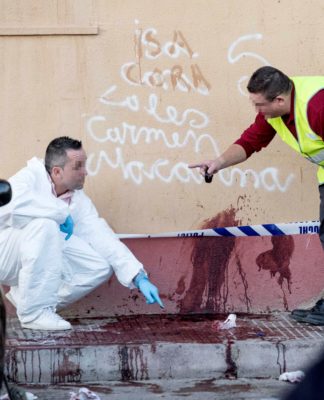 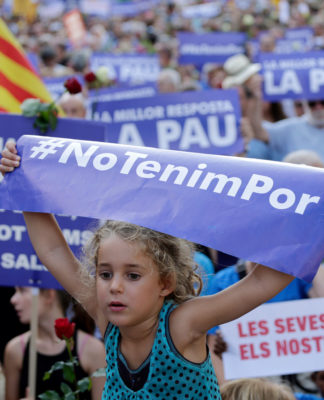