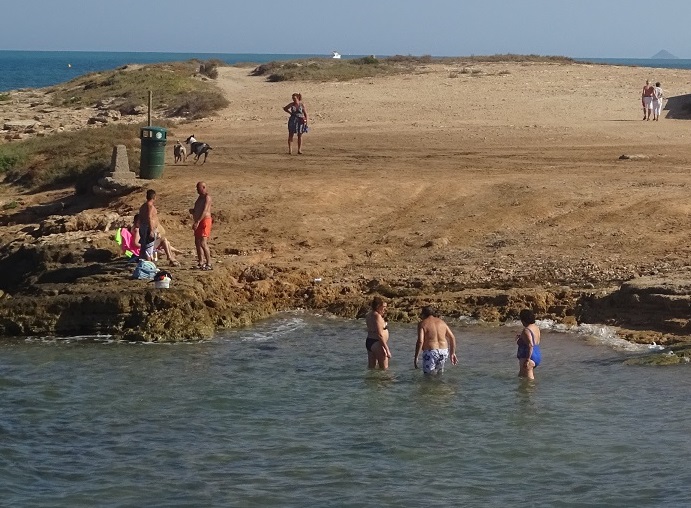 Torrevieja town hall’s decision to close two dog beaches set up by the previous council and create a new area at a rocky cove in the south of the municipality is continuing to cause controversy.