Peñiscola
May 4
We live in Peñiscola, Castellon, and for the last 15 years, the Correos service has been excellent. However, it’s now absolute chaos for three key reasons!
(1) The local council have changed our address without any official notification to those involved, or any new signage being displayed. At the beginning of the address a new street name has been added to the existing urbanisation address.
(2) Correos are refusing to deliver mail unless the exact address is displayed on the letter/package, and even then not until a street name is put up to identify the new address.
(3) Correos have recently changed all of their local staff including the postmen/women, and we have now been advised by a local manager that in future, there will be a different post delivery person every month!
For the last 8 weeks or more, we have not received any mail. This is very unusual as we normally receive mail every week. It appears that it’s not just our urbanisation – there are many others affected.
Our urbanisation administrator, who is Spanish, has spoken to Correos and the local council on a number of occasions, but the situation remains unresolved. A Correos manager has told us that she has been speaking to the Council about putting up signs since last June!
She also advised us that we had been notified
of the change, stating that ‘several months ago an A4 letter was attached to a wall at the entrance to the urbanisation’! Needless to say, nobody ever saw it.
We have now advised everyone that we can think of, of our new postal address, but because the council have not erected the street signs, the mail continues to be returned to sender, if identifiable.
Even when the signage is installed, it appears as though the postman/woman will not deliver letters that use the old address. It’s a totally ridiculous situation.
The matter gets worse. We went to the local Correos ‘distribution’ office in Benicarlo to try to collect our undelivered mail. Initially we were told that it would be held in the Peniscola office, but when we went there they insisted on the opposite.
To make matters worse, and following a telephone call between the two managers, we were advised that all the ‘undelivered’ mail would not be held anywhere, but it would be returned to the sender, or sent to Correos Madrid (by the distribution centre) where it would then be destroyed.
What can you believe?
We would have thought that to destroy mail without holding it locally for a specific amount of time is totally irresponsible, if not illegal.
Surely, both Correos and the council have a responsibility to effectively manage address changes and act in a more professional manner! Hasn’t Correos entered into a contract to deliver the mail that somebody has paid them for?
Whilst the local Correos employees seem to have sympathy with our situation, they say they are acting on instructions from a higher level. Somebody surely needs to be held accountable for making such illogical decisions, and for the implications of their decisions.
To quote just one example…. our UK bank sent out new credit cards to our previously used address but they were returned to them because the address was ‘undeliverable’!
We have now asked for them to be sent out again and have put up a ‘homemade’ street sign because of the Council’s inadequacies! It remains to be seen whether or not they will arrive!
What else has not been delivered? Legal documents, driving licences, tax documentation, P60’s, notifications of hospital appointments, birthday cards – we may never know!
How would any business cope with this! Apparently the new signs have all been produced and are available at the council office, but only one or two have been installed at certain urbanisations along the road. Why not all of them?
The Correos web site states ….
‘We began in 1716 as a public service, for and belonging to everyone. Today we are the best provider of physical and digital communications and deliveries in Spain, providing an efficient, high quality and sustainable service; with the best professionals, the largest presence throughout the territory, and the most innovative equipment.
‘We are part of the everyday life of citizens, companies and institutions, making their lives easier. CORREOS is a place they can trust, which champions innovation to help serve its customers. We mark our 300th year by celebrating our past, our present and the future’.
This certainly does not reflect the total chaos that currently exists in certain areas of Peñiscola!
We hope that through Costa Levante News somebody in authority from the Peñiscola Correos and council will explain their actions and start talking to each other to rectify this totally unacceptable situation.
How would they feel if their personal mail was destroyed because of such mismanagement?
J A & A M Davies 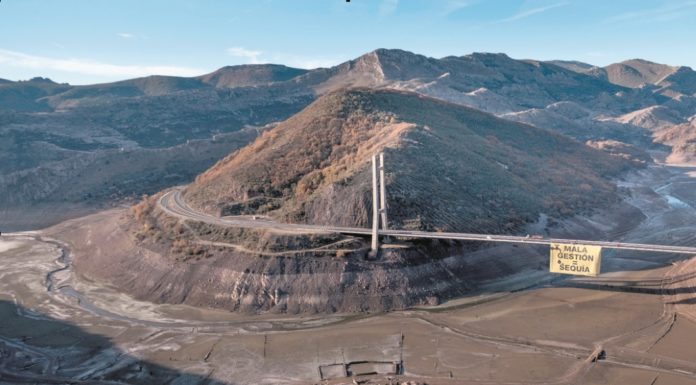 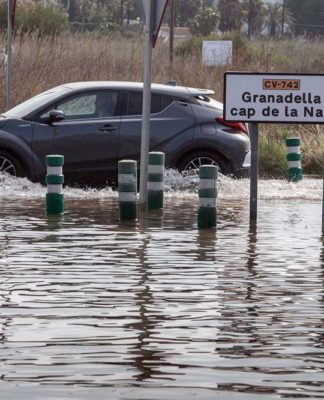 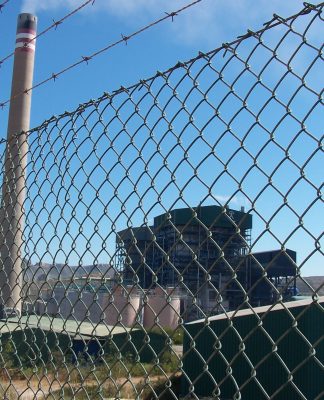 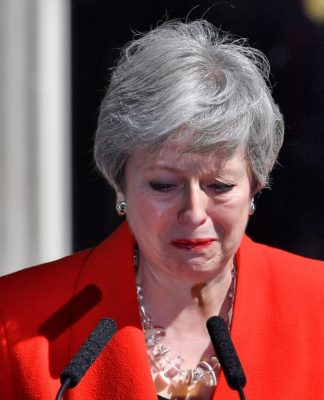 Theresa May announces her departure date 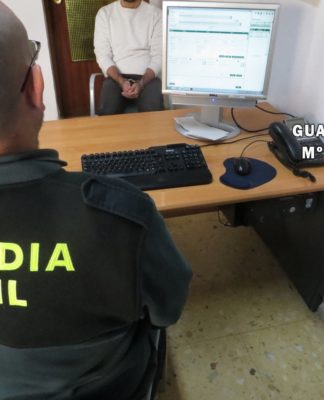