Dear Editor,
Reading through your What’s on  page 37 of your Costa News, August 25– 31, 2017, detailing Javea Port fiestas I feel we need to congratulate all the organisers of the numerous events that took place during August and are taking place in September, particularly the ones that involve children’s participation.
These events comprise children’s fishing competition, La Bufa Cycling Trophy competition, Cup speed painting, children’s hand ball competition, La Bufa Cup fun-run, Mare de Deu de Loreto Cup chess championship, handball trebles tournament, a concert by Jávea Junior brass and wind band, mini football tournaments, open ping pong tournament, Three-a-side basketball tournaments for infants and juniors.
They have also organised a grand awakening for the day’s festivities for children with junior members of Xirimitab’s percussion band.
Planetarium for the under-13s, costumed parade with Jávea Student Wandering Minstrel Band as well as music, dancing, acrobats and fire eating show, supplemented by sensational fireworks display.
I never cease to be impressed by the large number of local youngsters that actively participate in local bands during these parades.
This focus on such positive up bringing is bound to pay great dividends towards channelling our youngsters towards worthy positive pursuits as adults.
Such dedication by our local adult community should be emulated all over the world in order to fight the scourge of negative influences that young people everywhere are exposed to. 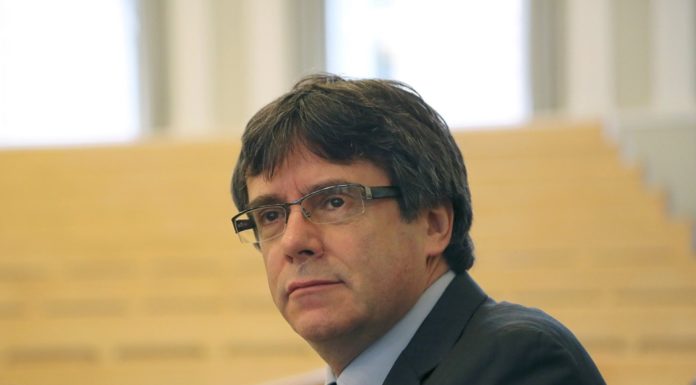 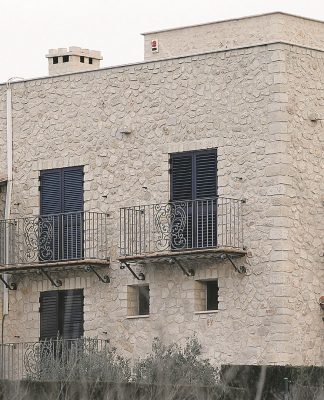