July 5
Have just read your sports page, sport’s comments by Tony Matthews (final spot kicks)
Where he says Kevin Boateng’s missed penalty in the 2010 FA cup final was the last unsuccessful penalty in a final, but I seem to remember in that match that a certain
Frank Lampard also missed a penalty later in the match, so making him the last player to have been an unsuccessful penalty taker in the FA cup final.
Tony Sleight
My apologies for missing out Frank Lampard from my list of players who have missed a penalty in an FA Cup final. The current Chelsea boss shot wide with a late spot-kick against Portsmouth in the 2010 final… hence he’s the last player to miss from the ‘spot.’
Tony Matthews 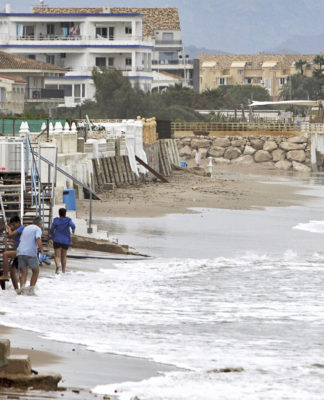 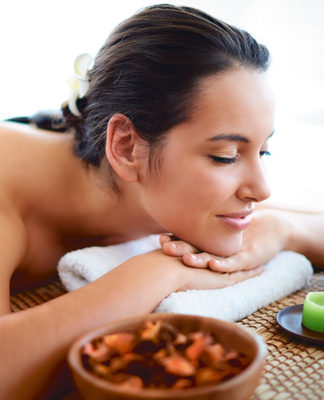 No coronavirus measures at Denia hospital 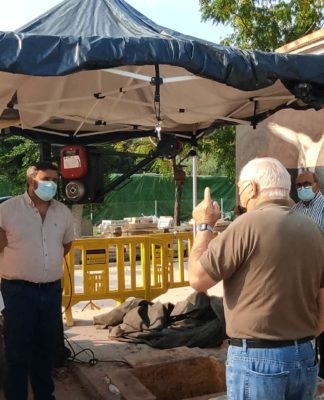