Home Costa Blanca North Letters to the editor Brexit. Will of the people?

Alfaz del Pi
July 6
Dear Editor
The difference between Leave and Remain was less than 4%. 40% of those with a vote did not use it. How would they have voted? And how would they vote in a second referendum given all the facts and none of the lies?
Those British living and or working in Europe were disenfranchised (nothing to do with the 15 year rule) and their vote would in the main have surely been for Remain.
Don’t talk to me about the ‘Will of the People’ because it was not the ‘Will of All the People’.
PDT 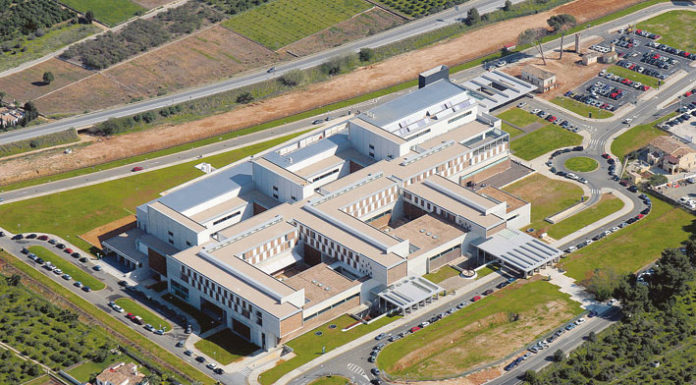 What is a hysterectomy and when would it be performed?

Woman stabbed to death in Benidorm 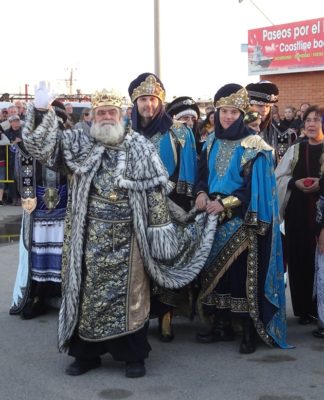 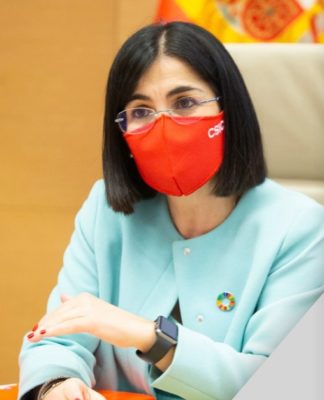 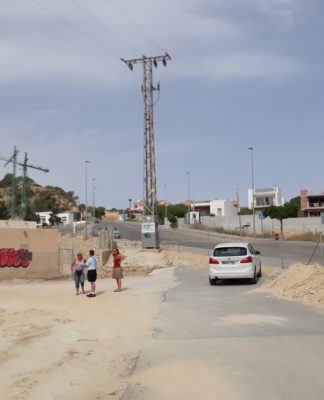 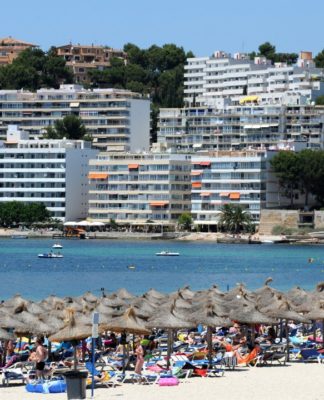