As we know the economy has as objective to develop all sorts of methods and activities to satisfy human material needs in the best possible way.
However, the human being is not only a being of material needs: food, clothing, home, health, etc, but is also a being of wishes that constantly aspires to better food, better clothing, better household conditions and better health, with renewed aspirations to achieve better living conditions in general.
Our ascendants had our same or similar needs and desires but they either accepted their more or less primitive lifestyle in terms of comforts and services, or they settled down with what can be called conservative economics, I mean – work, save up and finally enjoy buying material goods that they needed or liked and they could afford.
With this economic philosophy, they were never wrong, they were never trapped by their own economic decisions. They didn’t tend to owe anything to anybody because they refrained from buying on credit, and in this way, they could only fear the lack of work and therefore the lack of income and a long or serious illness.
With the development of new goods that make life more active and enjoyable, such as cars, home appliances, aircraft, etc; the progressive economy emerged. It is based on the purchase on credit, and with that people’s economic way of life is reverted: enjoy, work and pay while we can.
The Welfare State (when the State guarantees all people enjoy health care, aid in case of unemployment and pension or economic aid in case of retirement) contributed to this new approach.
But not all the politicians who administer the enormous public wealth, required to face up to all these obligations assumed by the State, called social security, are competent, honest and fair.
Many of them decide to abuse their positions to enrich themselves, or to waste or squander money with political ideological purposes in a sectarian way among supporters and friends.
From here on, citizens are trapped by debts and are in the hands of too many corrupt or greedy politicians. One day they decide to borrow money, motivated increasingly by advertising and consumerism, enjoy the goods and then work.
Another day will come when the cycle is broken, the work ends and no one can pay anyone, (except officials and wealthy people) starting with the administration as it happens in Spain.
This is happening in the EU and the European politicians, who were wrong when they introduced the euro as single currency for all members without first establishing the necessary harmonization and economic regulation and taxation for everybody, only think that the countries that have deceived or mismanaged their public accounts have an easy way to get more and more debts to deal with those caused by the accumulated spending.
To conclude these simple and basic reflections, I think that citizens have two options: we can go back to the conservative economy and avoid in the future dramatic situations such as the present ones, or we can demand competent, integral and honest politicians that pursue the common good and do not lie to us.
As we think always about human beings, morality (public and private) is the first thing that should prevail in human relationships; and said individual and collective morality must have justice, confidence, intellectual and practical honesty. 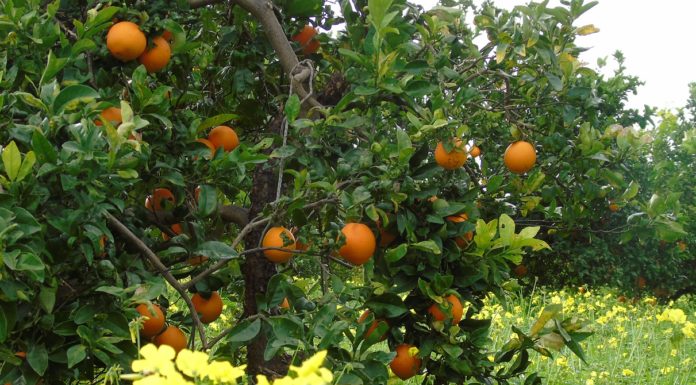 Gearing up for the sales 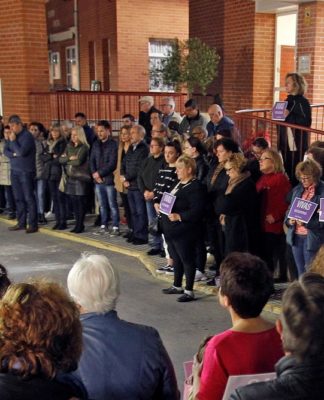