After multinational car manufacturer Volkswagen confirmed on Wednesday that they will construct their battery Gigafactory in Sagunto in Valencia province, regional president Ximo Puig said they would ‘not waste a single day’ and would publish the project in the regional official bulletin (DOGV) on Thursday (yesterday).

Volkswagen Group and SEAT S.A stated that it will be the ‘single largest industrial investment in Spain’s history’.

The €10 billion spend from the German company had been thrown into doubt following a wrangle over public subsidies for the project. 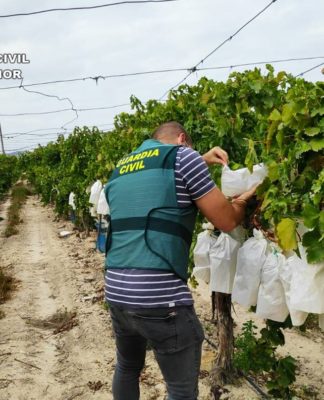 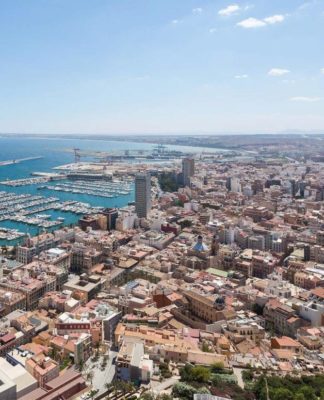 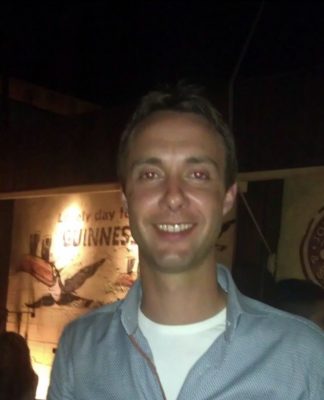