Theresa May’s speech to the House of Commons during the no confidence debate brought up the whole anti-Semitism within the Labour Party issue yet again.
May even made the claim that some “British Jewish families… are asking themselves where they should go if he (Jeremy Corbyn) ever becomes prime minister”. What utter nonsense and reiterated at a time when her own government claims to be making efforts to counter fake news. There’s no better place for the government’s National Security Communications Unit to counter fake news than by starting with May’s own speechwriters.
Jewish families living in Germany in the 1930s had Kristallnacht as evidence for what were legitimate fears. The British Jewish families that May alluded to, have the fact that Corbyn, in 2011, called for Holocaust Memorial Day to be changed to Genocide Memorial Day to reflect the fact that non-Jewish people also died in the death camps.
Given the same logic, weren’t British socialists not similarly in fear for their lives when Clause IV of the Labour Party constitution was revised in 1995? Or like May’s speech writers, am I desperately trying to find inferences from what are innocuous events for purely political reasons and to hell with the truth? 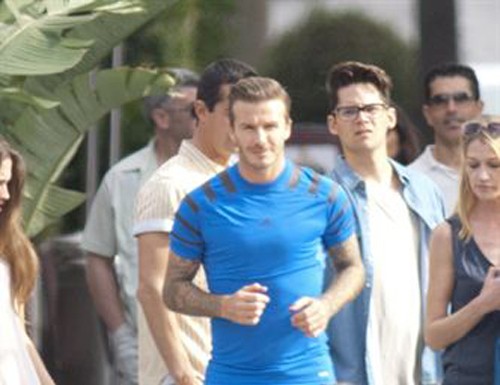 Australia without our beloved monarchy? 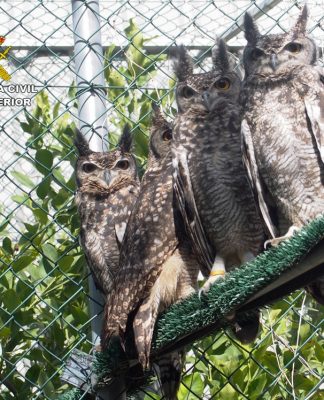 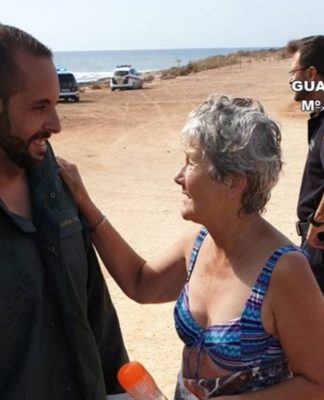 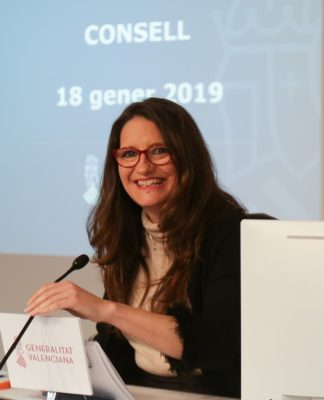 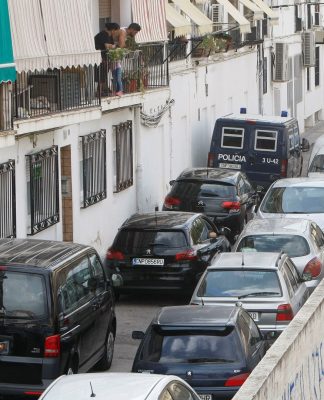