The situation of Brits visiting Spain post Brexit has rightly received attention. The 90 day Schengen zone limit for any one visit is an arbitrary condition which has no intrinsic purpose except to be inconvenient.

The 180 day total for a year however is more significant. In almost all countries if you spend 183 days or more per year in a country (i.e. 6 months and a day) you are regarded as tax resident and must do a tax return and pay any dues.

But the purpose of this letter is another post Brexit issue which can affect resident Brits and to which the situation still seems unclear.

Post-Brexit when a friend or relative visits an expat living in Spain and therefore does not have a hotel or apartment booking, it seems that a document called a ‘letter of invitation’ needs to be obtained to show where the visitor will be staying. That Brit visitor can be asked for this document at the airport and if they cannot produce it, they can be refused entry to Spain.

Now we are not a part of the European Union this rule applies to us as it does to other non-EU countries. The document costs about €90 and has to be obtained from the National Police here in Spain and then sent to the visitor.

I won’t go into the details of how to obtain it, save to say that it’s fairly straightforward although it’s advised to allow a couple of months for administrative processing time.

Officially the Spanish law seems clear that this document is needed. The Brexit Withdrawal Agreement does not deal with this issue or give an exemption for Brit visitors to any EU country who are visiting resident friends or family and therefore do not have a hotel or apartment booking.

However, here in Spain there have been very conflicting commentaries on this law and whether it really applies to Brits. I’ve seen that it’s ‘definitely needed’, that it’s ‘optional’, ‘doesn’t apply to Brits’, the airport police are ‘not checking for it’, ‘it’s not needed’, ‘an ordinary invitation letter from the Brit resident to friends or family visiting will do’.

Are there any experts out there, including the consulate, who can categorically clarify the situation? Do we have to obtain this document or not.?

Hi Brian, thank you for your letter. We ran a front page article about this issue on June 11 under the headline ‘No letter of invitation required’.
The source was Ambassador Hugh Elliot, who told us during an interview that British visitors to Spain are not required to have the so-called ‘carta de invitación’.
At the time Mr Elliot stated that they had contacted the Spanish authorities and been told ‘very clearly’ that no such document was needed.
However, he noted that the panorama has changed post-Brexit and he advised people who are staying with family or friends to be able to demonstrate where their family or friends live and to have evidence of a return flight.
I hope this helps,
The Editor 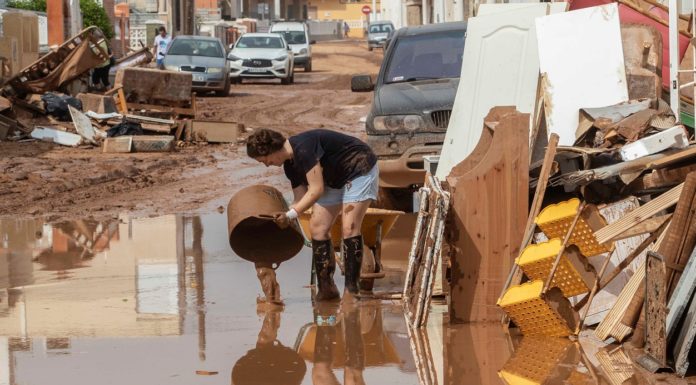 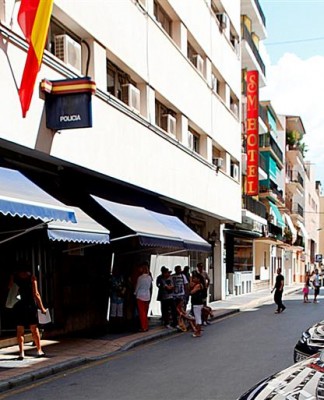 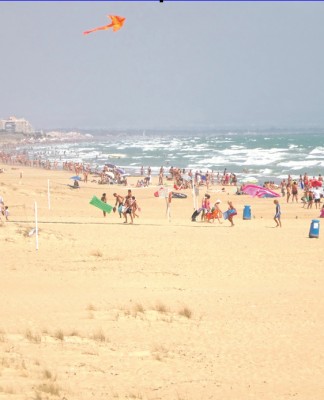 Five-month summers on the horizon