Dear Editor,
Regarding healthcare in a no-deal Brexit scenario and in the context of a recent article in the Telegraph.
It is not within the gift of the EU Commission at this time to dictate to the Members States that they may not enter into any arrangement with the UK regarding any of those matters falling within the meaning of the Social Security Coordinating Regulation 883/2004/EC and in the present instance health care, as the purpose of that regulation merely serves to do just that, coordinate, in order that there be a level playing field amongst the Member States, whilst at the same time leaving each of the Member States to organise their own social security matters as they see fit.
Whilst that is an over simplification of the Regulation that is the effect as it relates to the ‘ill’ conceived article in The Telegraph. However, should there be a deal then and only then may the Commission demand that the Member States enter into such an reciprocal arrangement with the UK.
I read your front page article in conjunction with the write up on page 51 of the February 15 issue and whilst it may bring some immediate comfort to pensioners, I only wish I could share your optimism, although I sincerely hope you are right. However, there are mixed messages in the same edition, which will not go unnoticed amongst some readers. I refer of course to the article on page 23 ‘Call for help on no-deal Brexit disaster.
Please don’t misunderstand me because I know you were acting in good faith, although I do have my own reservations as to promises to the future, particularly where they come from politicians. I am bound to say that I do not trust anything politicians may say, because they will promise to build bridges where there are no rivers in order to attract attention for the moment.
Setting aside any noises coming from May or indeed, her Government, there are two problems I have with this latest announcement. Firstly, as I read it, the President of Valencia, when also quoting Central Government, is promising to protect healthcare rights in the interim of any agreement being reached with the UK and in that context I do not believe May will be around for much longer and she may more than likely be succeed by one of her hard Brexiteers, not all of whom are overly fond of the rights of expats.
I still recall the run in I had with IDS, firstly following the CJEU ruling over a Down’s syndrome victim when our government fought tooth and nail in their attempt to deny her the right to DLA on the basis her parents had brought her to Spain. And the later hysterics of IDS after I had taken the WFP to a successful appeal on behalf of a Switzerland resident UK pensioner. The same goes for the majority of the UK’s news media as well as a great many of UK residents. What happens if there is no such reciprocal agreement?
I note what the Ambassador has said in in respect of the current (22-28 Feb edition), as set out on page 23, under the heading ‘Keep calm and be prepared for Brexit’ because I fully agree with his advice that people should not rely on misleading advice they may read in the free press. I also fully agree with what he is also quoted as saying about the need for expats to keep themselves up-to-date from the UKGov website. You may wish to publish this link https://www.gov.uk/guidance/healthcare-in-spain and also where there are provisions to sign up for regular updates. I have done so.
As I’m also fully conscious of the fact that many of our more elderly will either not be computer literate, if indeed, they do own or have access to a computer. If for this reason alone our fellow citizens can be very well served by the CBN to the extent of receiving accurate regular up-dates. 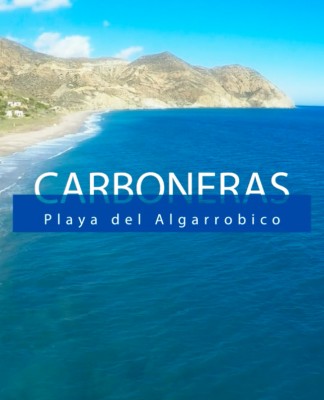 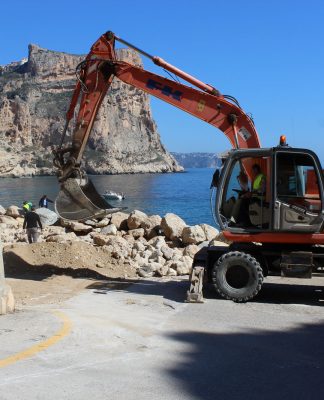 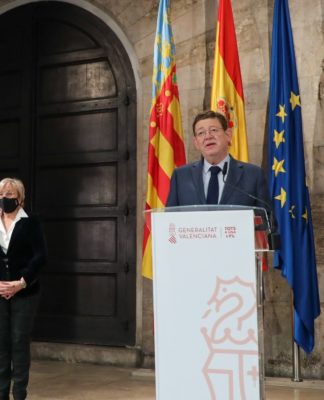