Recently a famous actor revealed a dark time in his life when he found out that a friend of his had been raped by a ‘black man’. He admitted that for about a week he spent his time wandering the streets ready to seek revenge by attacking and even killing the first black man to antagonize him. He did not care who the man was, where he came from and his circumstances. He had an overwhelming feeling of destruction. Fortunately after a time, he suddenly realized how wrong it was and asked himself what on earth he was doing. He stopped himself in time.
This has horrified many people who have immediately railed against him as an out and out racist. While this reaction is understandable, note should be taken that this brave human being has had the courage to speak out openly about a time of his life when he wrongly wished harm on others. He had not thought the situation through; he had not applied common sense. He declares that he is not a racist, for if a white man had raped his friend, he would have sort out a white man on whom he would administer his revenge.
We all have moments that, in hindsight; we have behaved in a manner of which we are ashamed. Most of us will not have had an experience like this actor’s, but there are few people who have never made a mistake or had a dark moment.
It is time we calmly and sensibly looked at the darker side of these mistakes, even though some may be horrific, and use the information to help us understand the ghastly events that still occur. For example, we learn of people being attacked by a stranger in the street for no apparent reason. We need to understand and deal with it, not blindly decry the person and situation without thought. Doing this displays our own lack of wisdom. The more we understand what causes the ills of today, the more we can alleviate them.
There is much talk of the lack of support for people who have mental illness. A number of mentally ill people have been known to attack others. They are not thinking straight. It is a mental health doctor or nurse they need, not a riotous population cursing them. This is not condoning their actions, it is simply stating that they need to be incarcerated for their own good and we need to establish many more ways of dealing with these people.
Leaving them to their own devices and leaving the society he or she lives in to deal with the problem is not the answer but unfortunately that seems to be the way these days. It is time for change. 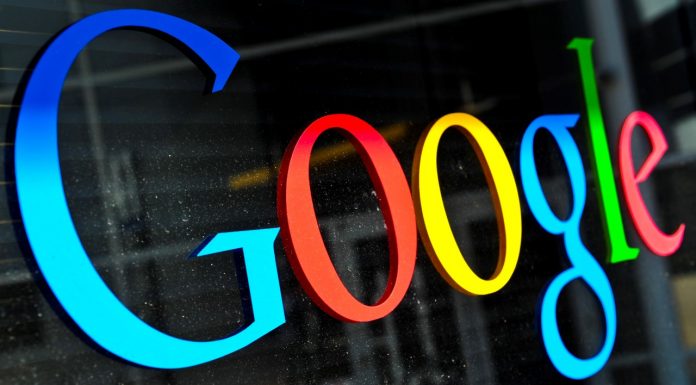 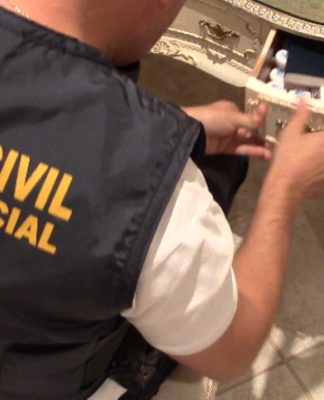 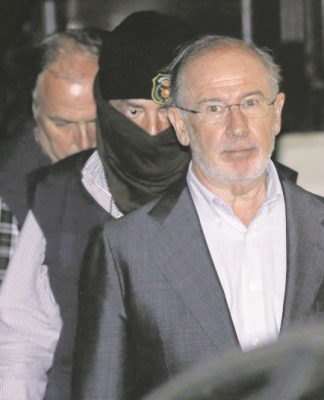 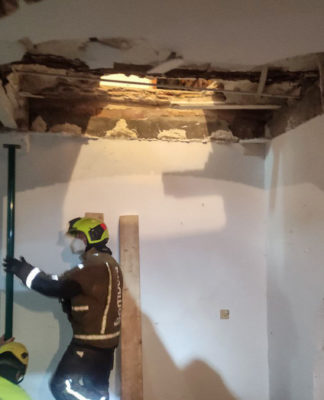 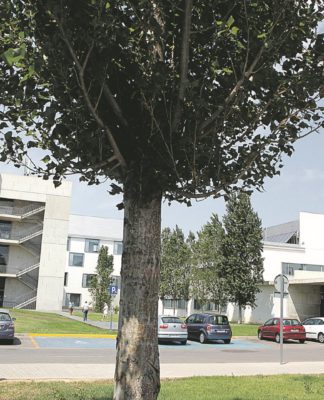