Dear Sir
When reality TV and Disneyland collide we can all enjoy an Alice-in-Wonderland moment, as we imagined that great American hero, Donald Duck, taking the oath of office. At least Obama stepped aside without a Yahya Jammeh moment.
As it happened, there was some confusion in Gambia, when Donegal troops were reported massing on the border. The troops were in fact from Senegal. Their Commander denied, emphatically, that it had anything to do with Martin McGuinness, but we know better! 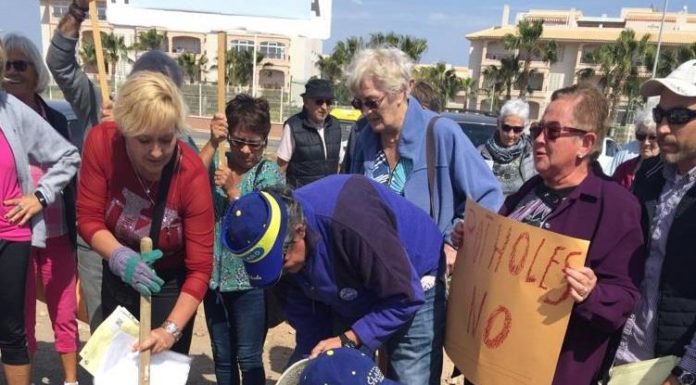 A splashy new year in Mojacar 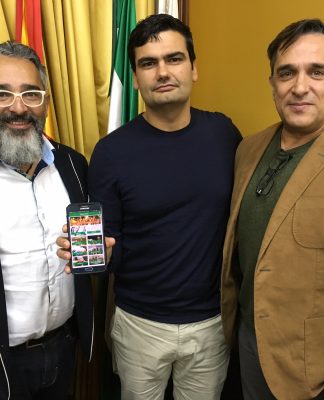 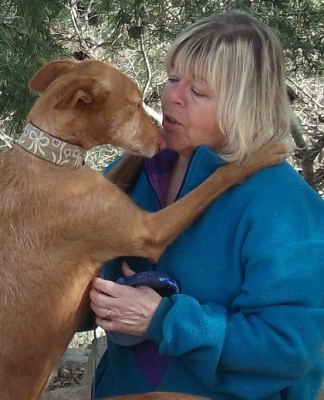 Learning to love the podenco 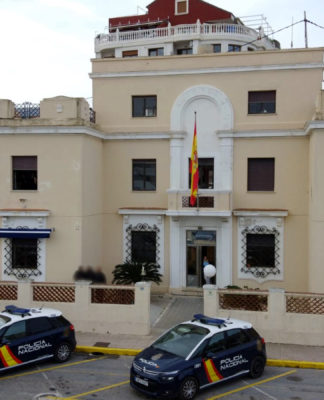