THE MAJORITY of schools in the northern Costa Blanca will be switching to ‘British’ school hours – ending at 14.00 – from October 1, following the vote held last week.
In order to change to the so-called ‘continuous day’, votes in favour had to be more than 55% of the total cast. 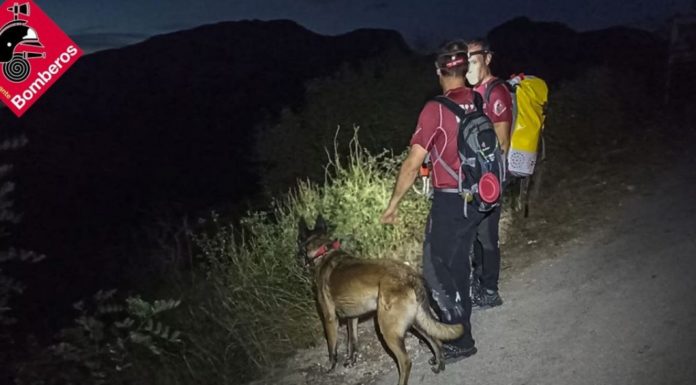 Search for missing walker in Hell’s Ravine ends in tragedy

Paddy’s parade is back 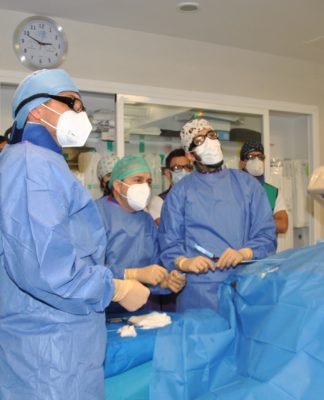 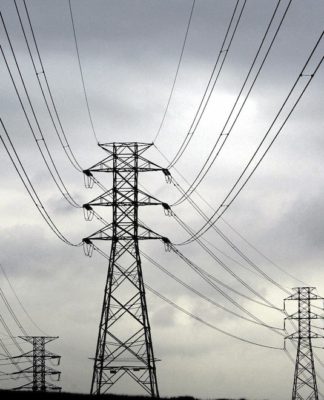