Dear Sir
I think if I hear ‘people didn’t understand what they were voting on” I will scream. We knew, that’s why we did it.
We live on a small island which is overcrowded. Last time we were home we couldn’t see a doctor for three weeks and when we checked into the surgery 50% of the language on the check-in machine was Polish. I don’t mind the Polish as they were very brave in the 2nd world war, but we are full up!
We didn’t like being dictated to by the EU with things such as the Human Rights Act, which was a farce. We can’t send a murderer back to Italy because of his rights. It’s disgusting.
As for Calais Jungle, we were mobbed in our campervan by 30 immigrants at 3am, which was terrifying. They were all young men (economic migrants). They were breaking into the cars in front of us and not a policeman in sight. It’s a French mess, they should sort it out.
What is it people don’t understand: why have another referendum, because we didn’t like the vote the first time around? So Labour gets in for a year and we say: “We didn’t like that result we must vote again”. Millions voted for out.
Another thing: if you emigrated to Australia would you still expect your heating allowance? So why here? You choose to make your life here, that’s the chance you took. Why should the British public pay for you and your new lifestyle? Also when you have lived out of the UK for 15 years, why should you expect to vote? Surely you are all Spanish by now. If you were in Australia would you expect a UK vote? Why? You don’t live in the UK anymore.
The result says “Out”, what don’t you understand? To imply that anyone who voted for out and didn’t know what they were doing is insulting.
Please give it all a rest. 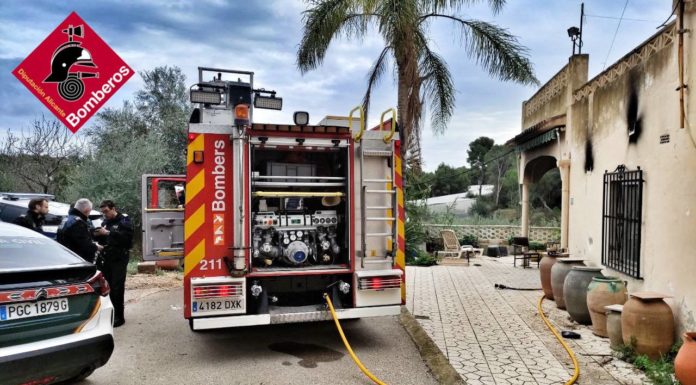 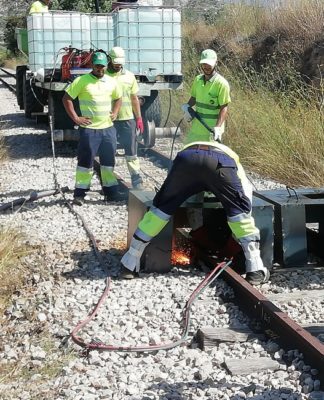 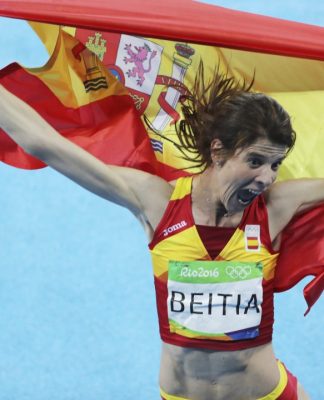