Hillsborough, Co. Down, N. Ireland
December 2
Speaking on the Andrew Marr Show, Boris Johnson claimed that another 74 convicted terrorists in the UK had been let out of prison on the early release programme. Is this not liberalism gone absolutely mad? And as if reduced budgets in rehabilitation programmes in UK prisons will help matters either.
This is on top of the fact that over 425 British ISIS members have been allowed to return to the UK, as of 2017 (Soufan Centre).
Even the former head of MI6, Richard Barrett, said in 2014 that jihadi fighters should be allowed to return to the UK so that governmental agencies could learn more about ISIS.
Would these be the same governmental agencies, like the British Foreign Office, who previously hired contractors (overseen by the MoD) to produce propaganda material for Syrian opposition fighters – or terrorists to give them their proper name (Ian Cobain et al)? Liberalism has its place in society, but not when it comes to dealing with known terrorists.
Louis Shawcros

Planet Earth at the crossroads 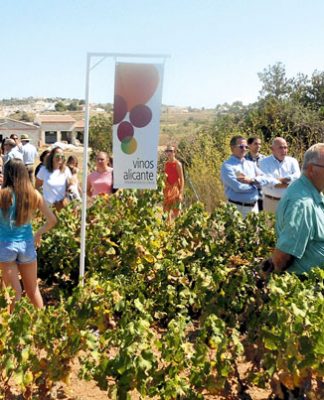 The pearl of Alicante 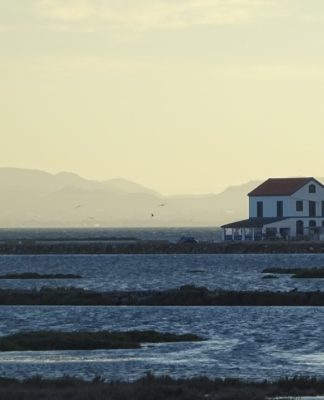