I don’t know about anyone else, but this Brexit lark is driving me up the wall. (Oh, great poem about Brexit. Well done)
When will Theresa May realise that if she hands over, or guarantees any money, Europe will do what they like with Britain’s chances of going-it-alone. Time she got tough, and show the British are not afraid to go it alone.
Time she put the British first.
Personally, I think Junker hates Britain, and will do everything he can to stop the Brits getting any sort of deal; you can see the loathing in his face: got news for him, we don’t particularly like him either.
And Barnier, what a plonker, as if stopping cats and dogs travelling will make the difference. Doesn’t he realise that Britain isn’t the country with a problem with rabies?
The point is Europe is afraid of losing Britain – well, they should have thought of that when Cameron wanted to make a couple of deals with them. If he had been given half of what he asked for, it’s possible the remainers would have come out on top. Europe have only themselves to blame if they are so desperate for our money.
As for the migrants’ problem, that’s another story. 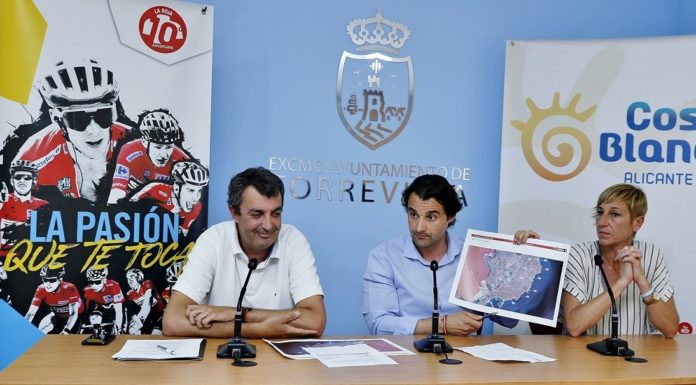 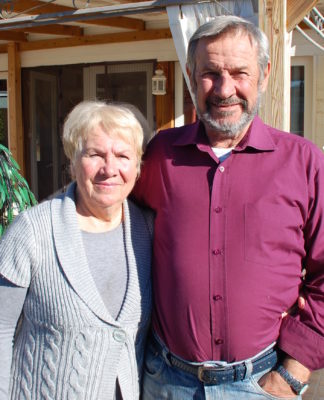 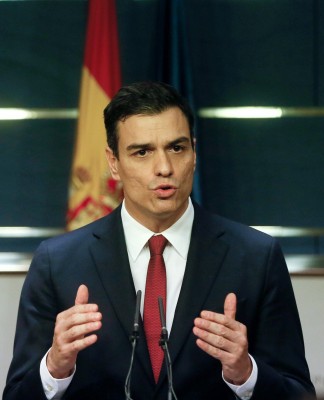 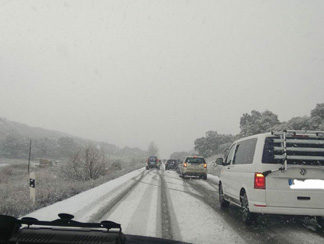