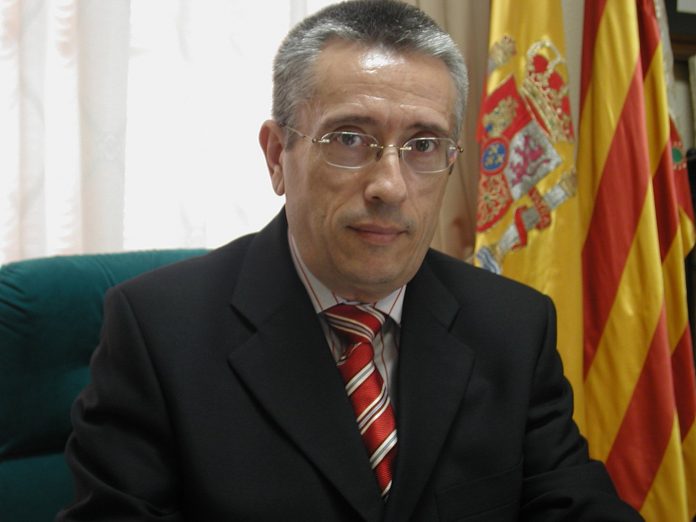 OVER nine years after the mayor of Polop was shot dead outside his house, the investigating judge has finally concluded his investigation and a trial date can now be set.
Judge Mari Luis Ruiz Berbis has refused to file the case against any of the seven accused of allegedly planning and carrying out the murder of Alejandro Ponsoda on October 19, 2007.
Ponsoda, who was shot outside his house in Xirles (belonging to Polop), was rushed to Alicante Hospital but was unable to recover and died from his injuries on October 27.
The incident hit the headlines throughout Spain.

Oliva’s three in one

Trusts – are they worth their money? 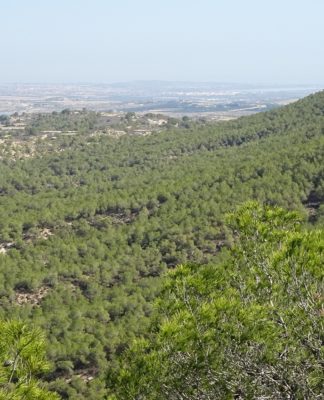 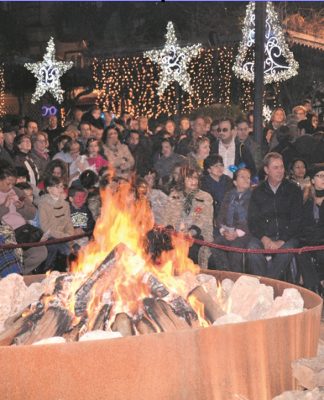 Carolling round the bonfire 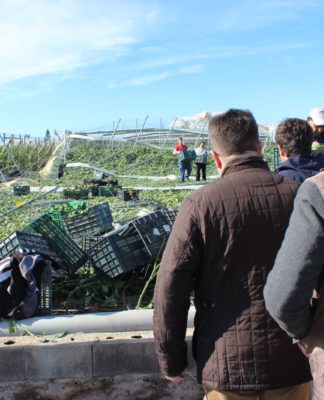