Steve Carpenter misses the blindingly obvious:  same sex couples cannot procreate and produce children.  Fundamental truths are not backward opinions (or options).   Charles Darwin proposes that evolution occurs when beneficial mutations give a species a reproductive advantage over its competitors resulting in their extinction.  Again, same-sex couples act against the biological reality of what it is to be human.  Reproduction is the most basic concept in biology.  No politically correct opinions can alter this reality.

Those with same-sex attraction deserve all the legal protections of heterosexual couples and are enshrined in legislation.  Changing the meaning of a word like ‘gay’ is one thing.  Demanding a change in a basic human institution is another thing all together – and legislation cannot alter this.

P.S. to my previous post:   Steve Carpenter says 1.7% of the population is not a tiny minority but he mistakenly assumes that they all voted for same-sex marriage, which they did not.   Some were happy with the protections and rights given them by Civil Partnerships. 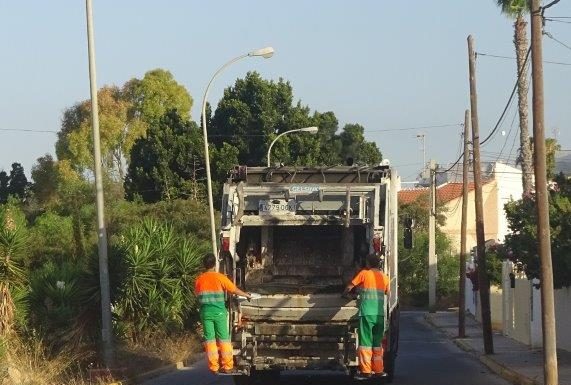 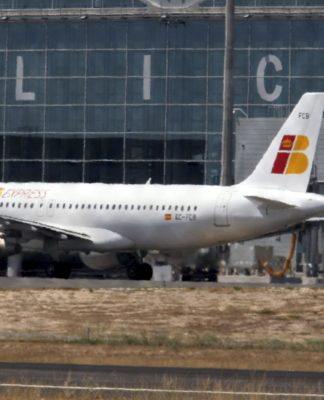 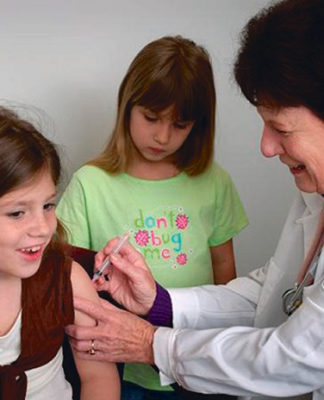