Home Costa Blanca North Letters to the editor Comment on the post “Should walking be a crime?”

March 30
What an awful experience. Certainly try to report this, although I do notice that some sections of society here have let power go to their heads. In the local supermarket you can be met with a young lady on the checkout who waves her hands at you even though you are holding the first item in readiness & back before the red line, to put it down.
In the pharmacy, I was instructed loudly to approach the counter, place my paper down on the counter & step back.
Actually would have done so. Haven’t been barked at in this way since I joined the Armed Forces as a raw recruit many years ago where I was considered a complete idiot.
There ARE plenty of people I see carrying only a single ‘barra’ in their hands so I do not understand why you had to produce this documentation. In hindsight, perhaps you should have demanded HIS documentation and taken down his squad car number.
As far as I am aware, there is no amount you need to spend for your food as an excuse to shop. This incident is so wrong and as an elderly single foreigner myself can understand why you have queried about living here .Perhaps CBN would investigate this kind of situation because it is very upsetting for us.
Alice
Dear readers
Indeed, there is no maximum or minimum amount for purchases stated in the law, and the law does not establish the obligation to prove your purchase with a receipt.
While the vast majority of National Police and Guardia Civil carry out their duty respectfully (despite not being provided with any kind of protection in some cases we must add), we have heard of a few local officers, civil protection people and even private security guards behaving as if they were the SAS.
We recommend you comply with instructions for the time being, but remember there is no such thing as an ‘on-the-spot’ fine. You will receive a ‘notificación de denuncia’ which can be appealed against. You are entitled to demand the officers ID number is noted on it (in case he or she has ‘omitted it’) – and if it is not, the ‘denuncia’ is not valid anyway because only a certified officer of the law (with officer number) can do so.

Rock walkways to reach the sea

Head on collision caused by a wasp 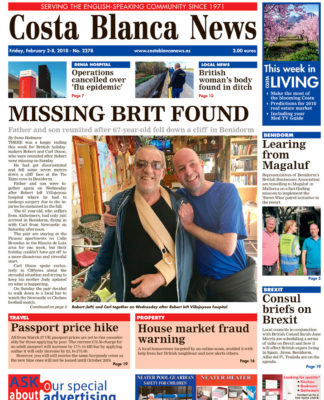 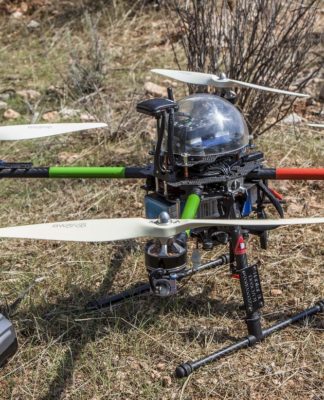