Many Brexiteers have been swooning over Boris’s performance in his first month as Prime Minister of the UK.

Calm down Brexiteers. The third time Teresa May’s dreadful Withdrawal Treaty with the European Union was put to the UK Parliament, Boris voted for it despite having previously described it as a disaster for the UK.

There are three options for the UK. We can Remain, we can Leave with the absurd conditions of May’s dreadful deal, or we can leave cleanly with no deal and trade with the EU as a sovereign nation in the same way as most other countries of the world.

If the UK remains in the EU we will do all right, but we will complain about lots of things. Our democracy will be damaged, but who these days believes we have democracy in the UK…surely no-one.

Remainers, including those in Spain who do not accept the vote of a majority of almost one and a half million, have clearly demonstrated that they don’t respect democracy. The damage to democracy in the UK is deep and permanent.

If the UK leaves the European Union with a slightly revised version of May’s dreadful Withdrawal Treaty, we will be completely shafted. We will continue to have to obey the rules, regulations, orders and Courts of the European Union for an undefined eternity of years, but Boris will pretend we have left.

If we leave with no-deal and become a sovereign nation trading with the EU freely and how we want, the UK will thrive and flourish after a few local problems of historical insignificance.
For example, for sure we will have temporary and deliberate problems in Dover caused by our European ´friend and ally France. Who in their right mind thinks Macron and France wishes well for the UK.

So what’s different with Boris? Truth is that Boris wants to sign up to a slightly amended version of Teresa May’s dreadful deal, he will amend the contested Irish Backstop, he will change a few commas and full stops and will then sign up to Teresa May’s slightly changed discredited deal.

He will then call an election saying that Brexit is dealt with, we have left the European Union, the Brexit Party that overwhelmingly won the recent European elections has no importance now, and he will seek the votes of the disaffected working class and the tribal Tory vote to win a quick election.

But the truth is that a slightly amended version of Teresa May’s withdrawal agreement is a false and fraudulent Brexit. It’s Brexit in name only. If you are a Remainer or a Brexiteer, don’t be fooled by Boris. Boris is all mouth and no trousers. 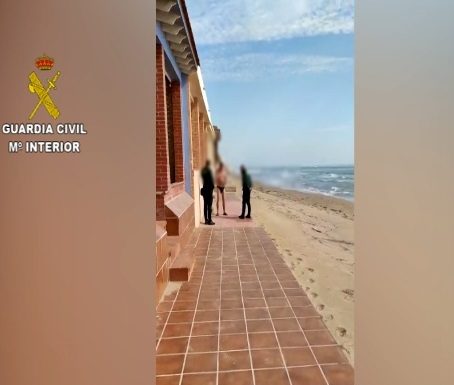 Night in the open for lost hikers

Rooney: A knight in shining armour 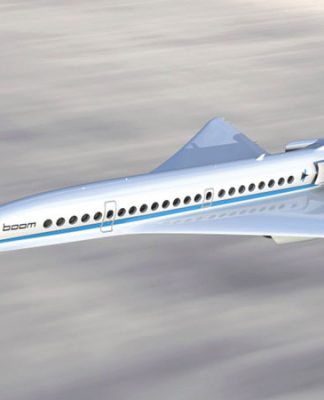 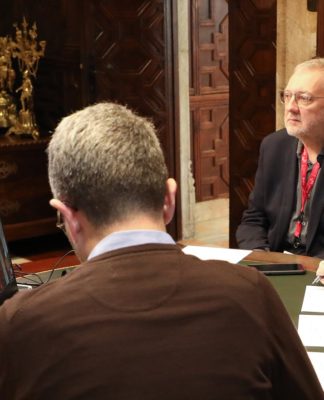