As a brief reply to N J. Whiteside, I do know the difference between a majority and a minority. 52:48 was the margin that Farage said it would be worth continuing to fight (when he thought it would be the other way round to what occurred. Remember how everyone looked stunned at the outcome? Especially the winners!)

However, I have a better grasp of numbers than a certain Boris Johnson when he said on Monday, August 26, “the people voted to leave by a big majority”. For a constitutional change so significant, 4% is not a ‘big majority’: it is peanuts by comparison with the normal level of 20% or 30%. The 2016 was specifically advisory – to the House of Commons – and not mandatory.

Why have Conservative Governments since June 2016 been so unwilling to check that the country still feels the same as it did in June 2016? Because they know that the figures have gone the other way, as all polls since 2017 have shown. 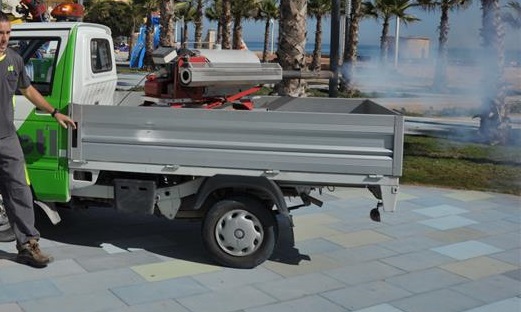 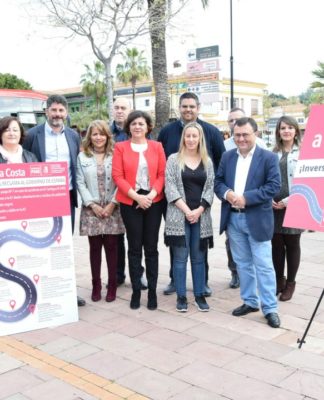 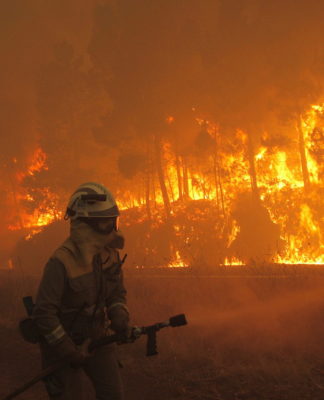