Dear Editor
I have recently holidayed in Benidorm and this was my first visit to this part of Spain.
From the outset I feel I should articulate that I was captivated by Benidorm and the surrounding region and wish to commend and thank the Spanish people for their hospitality, warm and welcoming approach and helpfulness.
All the Spanish that I met, from the lady whose apartment I rented to the beach attendants and inspectors (La Playa Pequeña), from the attendant at a multi-story car park in Poniente to a public lavatory assistant near to the beach, were courteous and friendly.
I speak some Spanish and this effort on my part seemed to be appreciated and I was helped and guided in my use of the language by numerous people.
I think this is exceptionally gracious given the appalling behaviour of many British holiday visitors to that town. I am not easily shocked, but witnessing the disgraceful, disrespectful, lewd and offensive conduct of quite a few of my own country’s people, left me ashamed to be British. It is a wonder that any Spanish would treat me so well when they must witness this type of conduct from Brits on a daily basis.
I am in no way a killjoy and fully support people having a good time when on holiday and away from the everyday stresses of life in the UK, but there is a line beyond which certain conduct should not be tolerated. I personally witnessed hordes of drunken Brits harassing street vendors, urinating in public, vomiting, collapsing in various states of drunkenness, stripping individuals naked on the Levante beach promenade on a weekend afternoon in full view of Spanish families including children, and much more.
This type of behaviour is not and should never be classed as mere boisterousness; it is loutish and utterly disrespectful to the host nation, it tarnishes the reputation of the British and is totally unacceptable.
It is to the credit of the Spanish people that they can see that the behaviour of this small percentage does not reflect the general attitudes of the British.
For me, I would fully support very robust police action against such vile people, such would hopefully act as a very strong deterrent against the belief clearly held by some Brits, that when in Benidorm one can behave like an unleashed madman.
Many Brits call this part of Spain home (including myself soon) and form good relationships with the Spanish population, however, as we are seeing in other parts of Spain already, this relationship will become strained if such disgusting behaviour is not wiped out.
We should do all we can to condemn this behaviour and support the local authorities in stamping it out before it ruins the place for everyone. 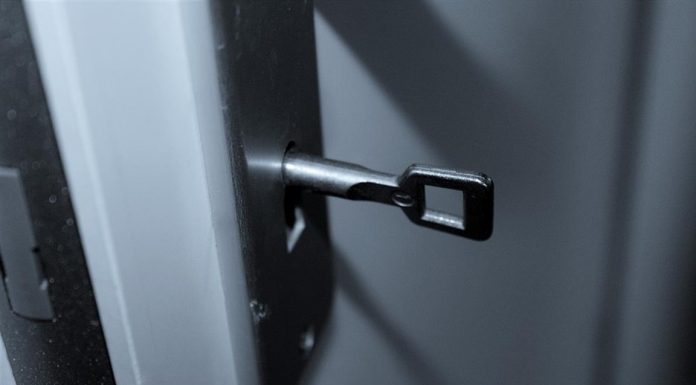 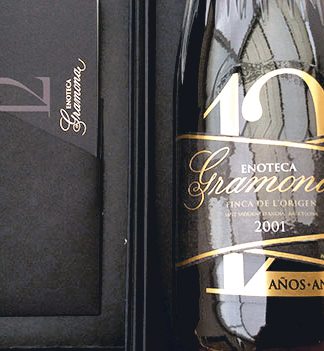 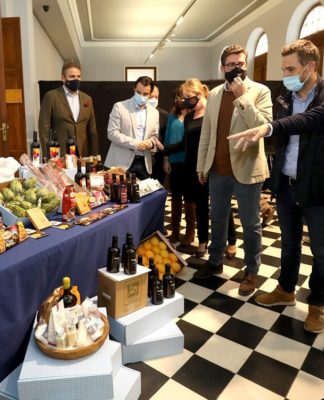